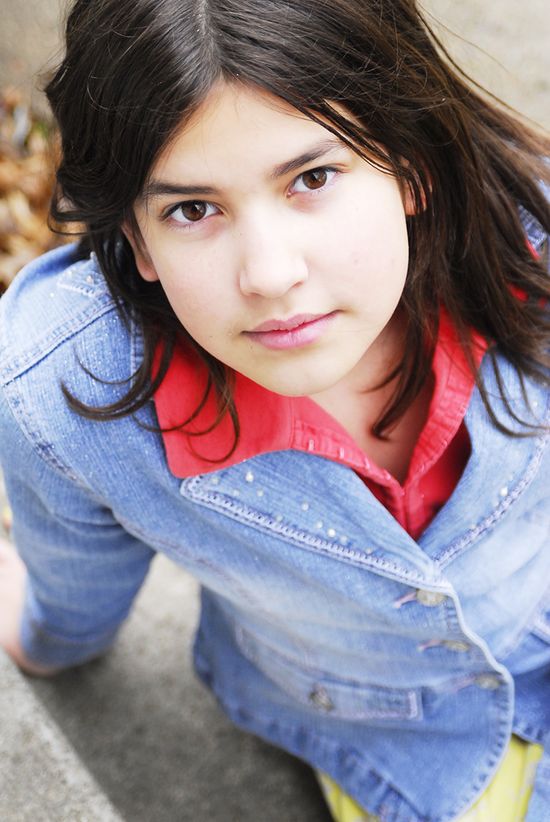 I've let my photo skills…slide. What I mean by that is that most of the time, I'm not taking great, "Ohhhhh…i LOVE that" kind of photos any more.

And I'm not saying that I was ever Queen of All Things Exposed in some prior life. No. Not really. But, I did try real hard like to get good shots.

So on Sunday, the day after Dan was hitting on the automated phone attendant, I went out and took a few shots of Aidan before she was whisked away to a previously arranged engagement. And, after running a few actions (of which, I have NO idea where they came from) I thought: hmmmm. It's nice.

So I've decided to try an pay a little more attention. To depth of field. And ISO. And exposure compensation. Just to see what happens.

One of the things that bums me out is that my home has the natural light equivalent of the sets on the film The Descent, minus the white, gooey, blind humanoid cave dwellers (Thank, God!). So unless I'm outside, the light is truly atrocious.

I actually thought about launching a new photographic movement: ALL FLASH, ALL THE TIME. And I would strive to get photos like this; 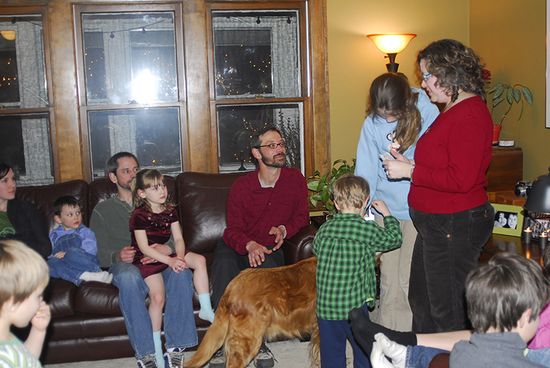 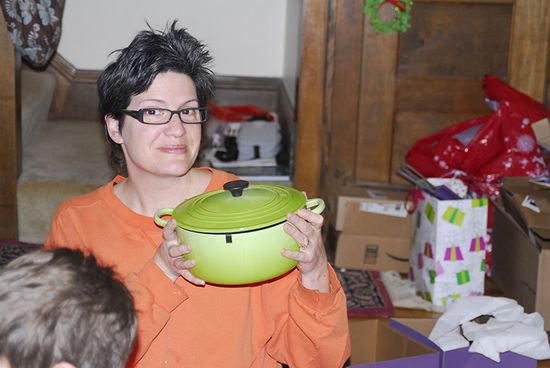 All the nuance and subtlety of…four 11-year-old-girls at 3 in the morning. Know what I'm saying?

And so it goes…the quest for better photos.

And apparently, a comb.