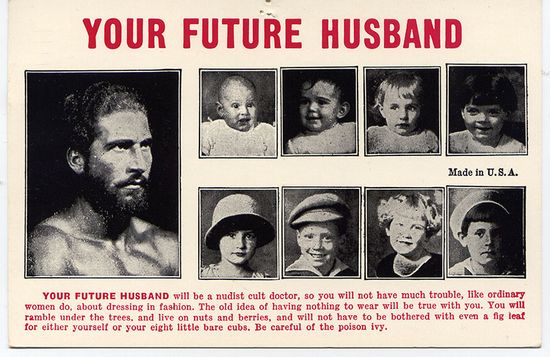 18 years and two weeks ago on Labor Day, to be exact, is the first time our knees touched on that couch in Northeast Minneapolis in an old house they called Tallmadge. We really didn't do much more than touch knees and smooch that night, while watching Jerry Lewis into the wee hours of the morning. (Okay, maybe I did flash a little boobie, but that was ONLY because I was hopping on a plane later on that morning, and I really wanted to give him a little something to help him remember me by… emphasis on little something.)

Anyway, tonight, we had a rare few hours together without kids, and we were eating some marginal home-made tacos, which Dan thanked me for making, and I realized that it was year 18. And suddenly I felt very, very old and very, very happy.

And really, really grateful for every single second of it all.