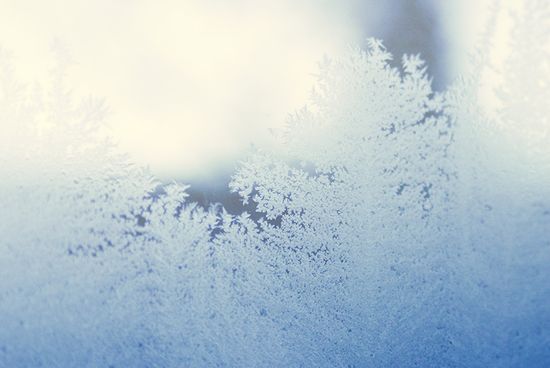 This is a photo of my window, taken from the inside. I have an old house. And old windows. And they become covered with the most beautiful frost. And if you stand anywhere near the window, though closed tightly, you'd swear the window was actually open a crack, such is the draft.

We had a lovely snowfall on Saturday. Me, in all of my psychic glory, decided on Friday night that we had to go to Target, as a family, to purchase all matter of snow acoutrements—new boots, snow pants, hats, gloves—in preparation for the forecasted Storm of the Century of the Week. And lo, the snow actually came to pass and I looked like a really smart and prepared Parent of the Century of the Week.

That doesn't happen every day.

I am taking an uplanned trip to Seattle tomorrow, to attend the funeral of my best friend's father.

Until I'm back, here's to life, in all it brings us.

In memory of Robert Moran.