• I love how when Cole reads, he uses something to help him follow the lines. 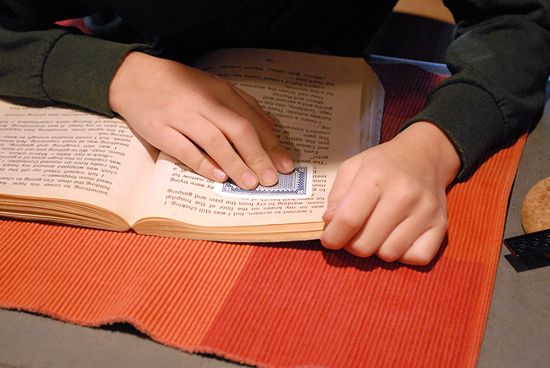 • "WHAT IS THAT? MOOOOM! HELLLLLLLP MEEEEEEEE!" 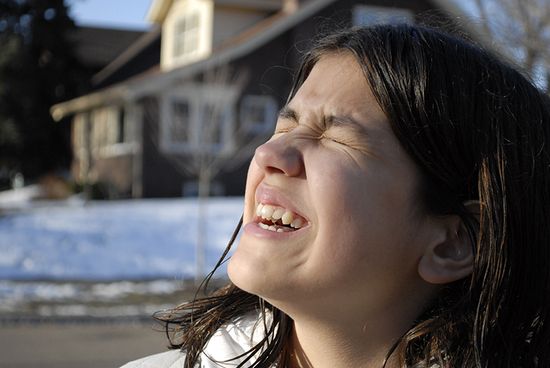 (Aidan, it's called the SUN and it warms certain parts of our planet… possibly even Minnesota by May.) 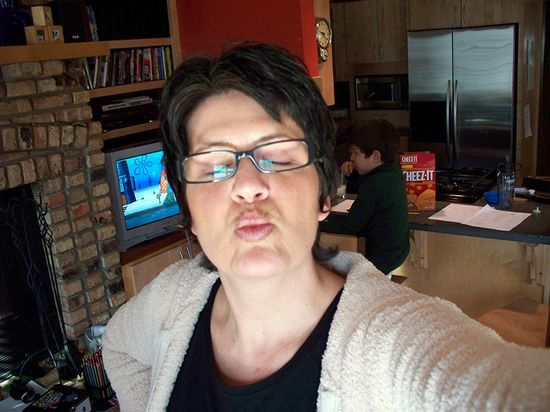 • I didn't tell you this story: my new sweet little camera? Aidan broke it. Well, at least she and I have both agreed that it was broken on her watch, though we aren't sure exactly how it happened. I sent it back to Kodak. Kodak fixed it. Now I can take really AWESOME photos of myself again. YES! 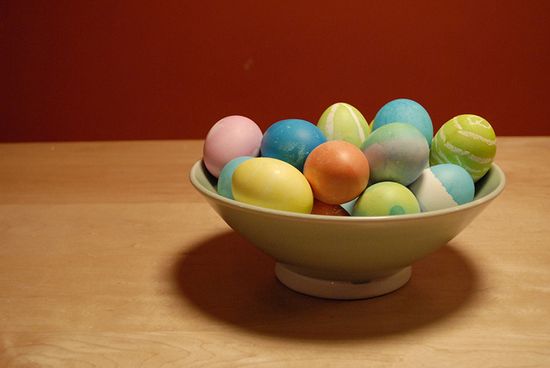 And one final note:

I guess I'm always hoping for a glimpse of something good. Or new. You know, like maybe the musical mainstream has decided to pick up on the fresh new sound of Liam Finn who has more indie buzz than anyone out there (and I legitimately LOVE his new album, his musical pedigree aside). But I never see anything good during the 15 minute chunks that I occasionally catch. Just the same old lackluster musical offerings.

Although I did see a new Matchbox 20 video. (WARNING: If you are a Matchbox 20 fan, STOP READING NOW! Because no matter how much I comfort you afterwards, you're still going to think I'm passing judgement on you, and you'll be correct.) And I watched Rob Thomas, sing (and don't get me wrong, he CAN sing) his way through another mindless, pointless over-crafted stupid pop song. And I thought, he could record himself in taking a crap in a bathroom, and VH1 would air it. Seriously.

And I don't get it. I mean, don't I fit firmly into the VH1 demographic? Or not? Maybe I don't. Maybe I'm WAY older than the new VH1 target audience. Whatever the case, I always turn off VH1 with a sigh. Longing for the good old days. Remember shows like MTVs 120 Minutes? You know, where you'd see SOMETHING…anything… that was new or interesting.

Then the video credits come on and I see the name of the new Matchbox 20 album: Exile on Mainstream.

Oh. My. God. Are you kidding me? Liz Phair pulled off that play years ago, when she was still a cool artist and was paying her homage to the Stones. But Matchbox 20? Seriously? Are they kidding?

Why not just called it: Entrenched in Mainstream?

Then I realized my special time is due any minute and I took a deep breath, grabbed my freshly folded laundry, and found a life.

Have a great weekend.