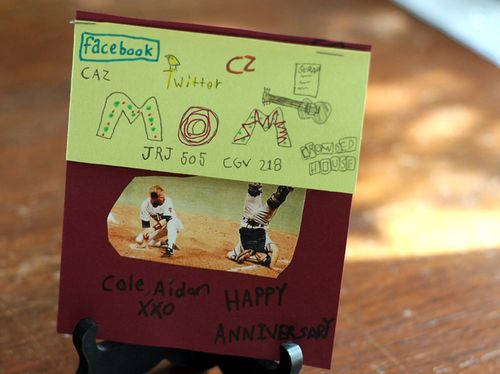 I know anniversaries are generally a day upon which you wax all lovey dovey about your significant other, and don't get me wrong, it's not that I don't want to on this day—the very day 18 years ago where we both said quite clearly, "I do!"—but I'd rather share what our kids did to celebrate.

You remember the kids right? 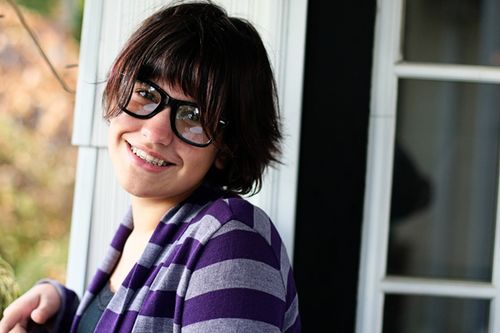 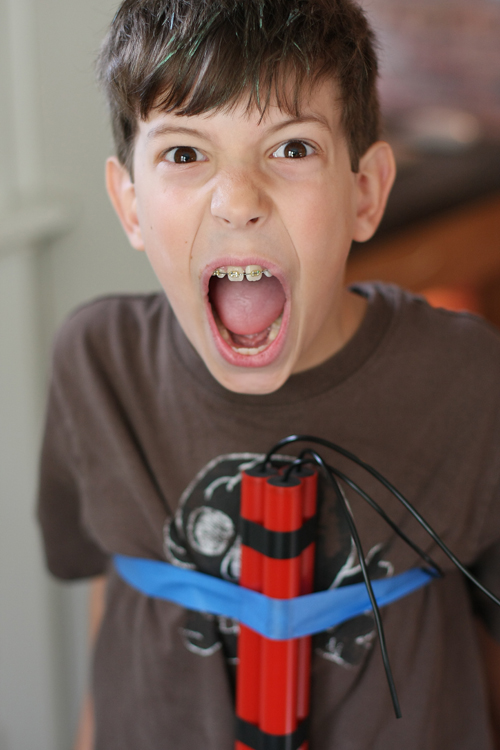 The kids made cards for us, featuring our favorite colors (Dan, burgundy; me, lime-ish green). Here's the one from Cole, featuring some of Mom's other favorites (including for some reason, my old car's license plate numbers) on the front flap… 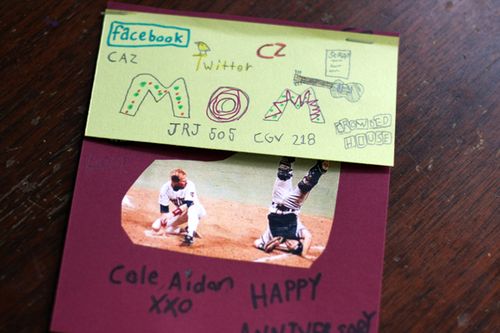 And a few of Dad's other favorites inside… 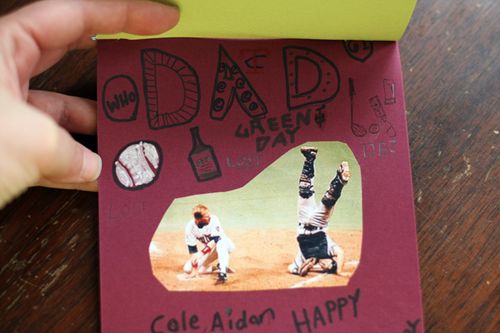 Yes, that is a bottle of beer. Also, the photo? Taken from Game 1 of the 1991 World Series in which our beloved Minnesota Twims were participants. And why this photo? Game 1 was played on Oct. 19, 1991, and yes, we were required to have a big screen tv at our reception.

Next up, Aidan's card: 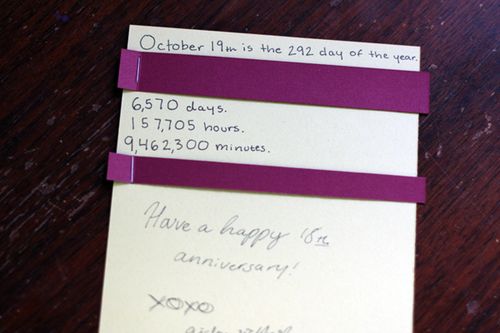 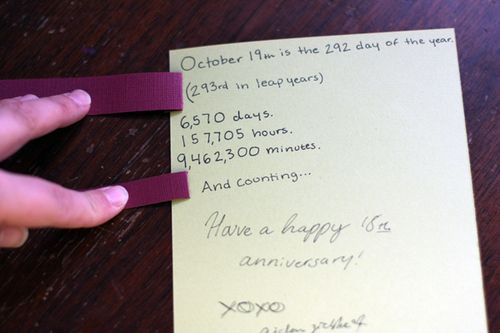 Don't ever accuse my child of being Leap Year-ist.

The cards made us both very, very happy.

Next, Dan and I headed out for a lovely dinner at a Minneapolis eaterie called Azia. We are now at the glorious stage in life wherein we no longer have need of hired babysitting hands. Aidan is 13, and provided Dan and I don't get into the habit of attending all-night raves, she is quite capable of holding down the fort for a few hours while we dine out.

As we lingered over a $40 bottle of petite syrah and were waited on by Taylor Lautner/Jacob Black's taller, hotter twin, the kids were home cleaning the house and making a short film.

I could go into details about our romantic, underlit dinner, but all you really need to know is how hard it was for me to not ask our server, Jared, if he was okay that Bella kept choosing the dead guy over him.

At this 18 year mark, I just want to say this: we've done a lot of great things together, but those two kids? An undeniable 1st place tie.

Happy anniversary, Dan Zielske. It has so been worth it.

(And thanks to the best kids on the planet.)