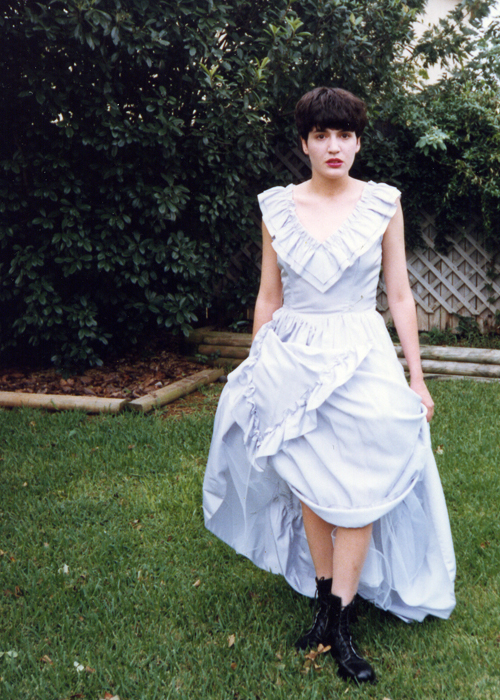 The other morning, while unloading the dishwasher, I had a very strange and deliberate realization: I've never been a bridesmaid.

At this stage of my life, most of my friends are married, and the few that are not probably won't be asking me to browse the latest Gunne Sax catalog if they ever do choose to tie the knot. I'm not sure if my life will somehow be lacking without this particular semi-rite of passage experience. So far, I think I'm okay with it, but it got me thinking of other things I've never done.

Never might seem like a negative sort of word, and in a sense I suppose that it is. Nevertheless…ahem, I decided to come up with a list of nevers to serve as an exercise—not simply as a garden variety bucket list—but as an foray into both writing, memory and wishful thinking. Here is my by no means comprehensive list:

I've never been able to hold a grudge.

I've never jumped out of a plane.

I've never gone skiing, despite growing up in the shadow of the Cascade Mountains.

I've never felt the need to. 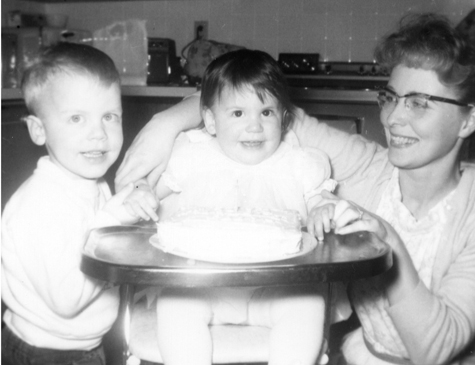 I've never been so drunk that I didn't know who or where I was.

I never thought I'd have children.

I've never had a catastrophic illness.

I've never not known where my next meal is coming from.

I've never really learned how to play the guitar. 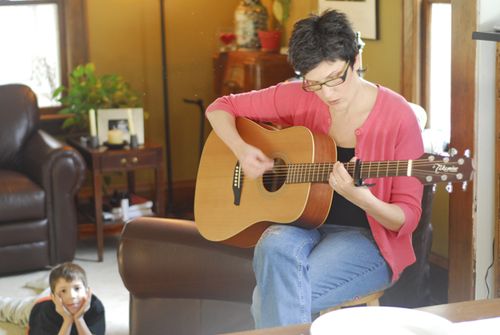 I've never cheated on anyone.

I've never liked shopping for more than a few meals at a time.

I've never forgotten the first day I laid eyes on Dan Zielske in Joan Teel's living room down in Bedford, Texas, with his gorgeous green eyes, and prominent incisors. 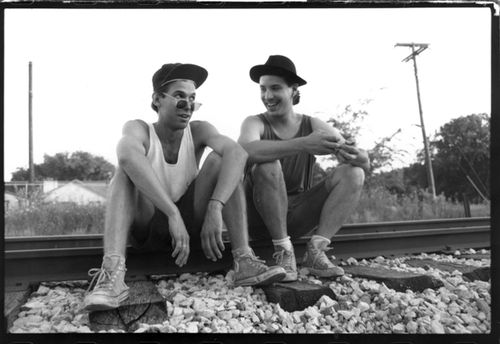 I've also never forgotten the smell of the woods behind my Washington childhood home, or the giddiness I felt moving into my first and only Seattle apartment, or the way I felt driving on the Kansas Turnpike toward my new life in Minnesota.

I never count my chickens before they're hatched but I sure think about them an awful lot.

I'm never going to be as thin as I'd like to be.

I never profess to have it all figured out, but I'm making noticeable dents.

I would never change any of the decisions I've made up until this point, and yes, that even includes dating that awful David Smith back in '88, smoking cigarettes or wearing my hair like this: 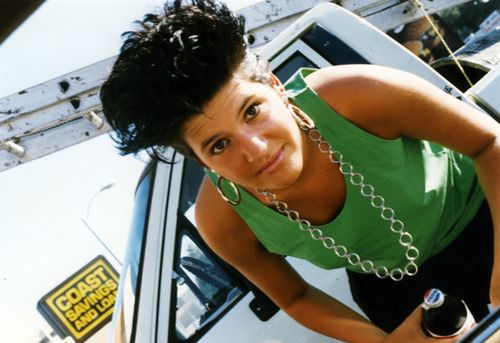 I've never understood why bad things happen to the very best of people.

I never imagined this life that I am so lucky to be living.

What about you? What are some of your nevers? And what do your nevers say about you, for better or for worse? Leave a comment, or blog it yourself. It's a great journaling jump start.