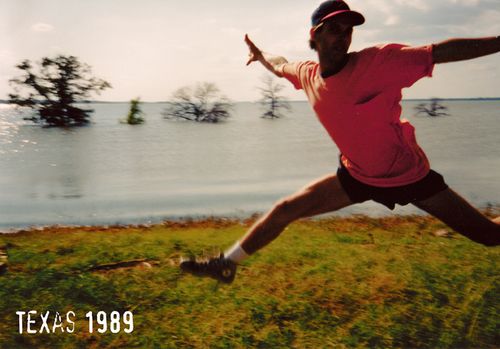 Digging through some old photos the other day, I came across this gem from the very first week I ever laid eyes on Dan Zielske.

The lake in the background? A very flooded Lake Grapevine in North Central Texas. It's so obvious looking back that Dan was laying it on pretty thick here, as if to say: "What do you think about my ability to do THIS, Cathy MacDonald?" Either that, or he was trying to flash me.

One old photo leads to another, and I found myself scanning this one: 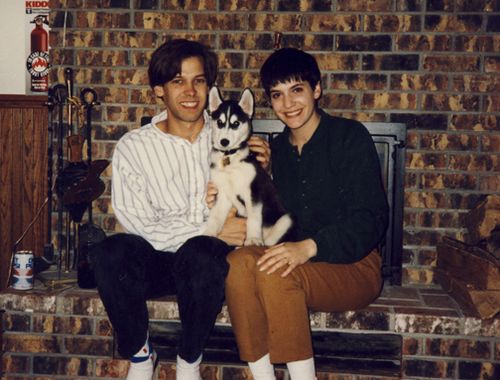 Then that old photo led to this one: 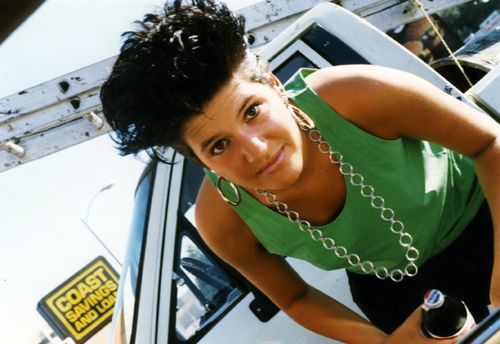 I know. I've trotted this gem out before, mostly because it is totally awesome.

But you know what they say…nothing says piece de la resistance like skating photos from the 1970s. 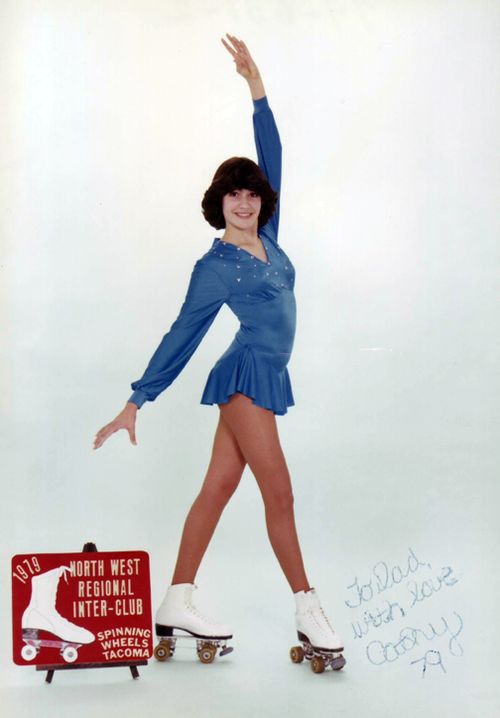 I know, I know. The elegant and playful flip of my top hand almost makes you weep.