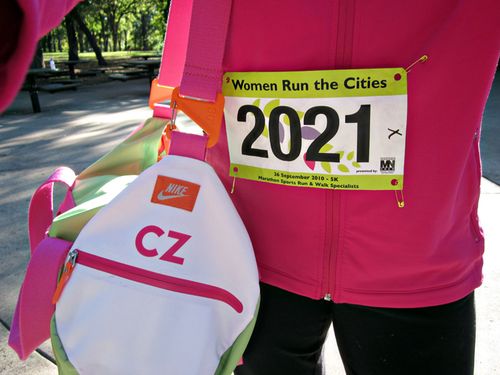 Yesterday I ran my second 5K at Women Run the Cities. I shaved almost 5 minutes off my previous time set back in July when I ran my very first race.

And that, gentle blog readers, made me feel like a bit of a badass. 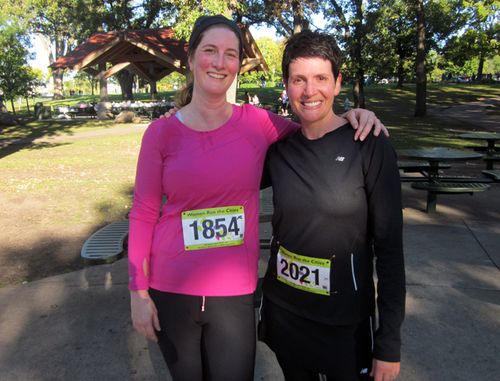 It didn't hurt that I was decked out in black from head to toe. (Literally, as I completed a fresh dye job on the old mop top just days before the race.)

I also chose to both shower and put hair products in my hair, opting to ditch my beloved running cap. I'm all for sporty, but heck, what's wrong with a wee bit of Aveda to help complete the look?

Me and my running partner/neighbor/friend Angela, a fellow 44-year-old newish running devotee toed the line together, running more or less neck and neck until she kicked it into a much higher gear and blew past me like the wind in the last 1/4 mile.

I was secretly just hoping to a) beat my original time from July, and then if I was really getting crazy, b) run under 30 minutes. I made a really zippy running mix and I swear it got me off to the start I needed. 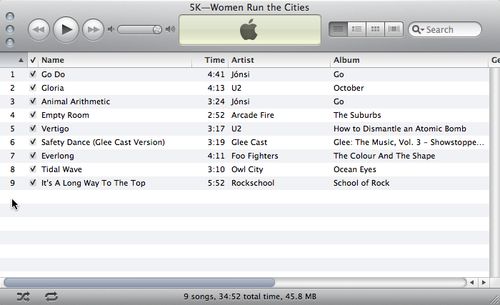 I'm not the most competitive person in town, but there is definitely something that starts to happen in your brain when you're competing against your own time. You want to be better than last time.

In this race, I took off at a pace I never really run at, and kept it up for most of the race. An unexpected side stitch at about the 2 mile mark said, "You aren't breathing very well, missy." I actually said to myself at that point, "Pain is temporary," and kept on truckin'.

Pain is temporary? Seriously? I can't imagine any former version of me that would ever think that for any conceivable reason. 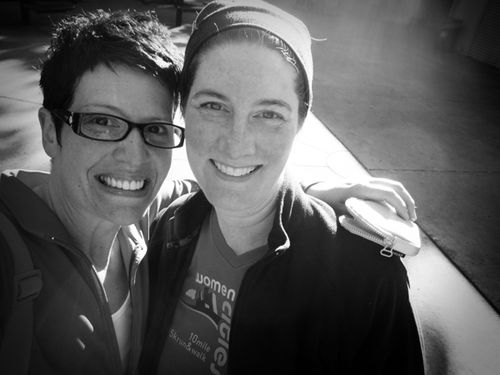 But that's the nutty thing about running. It's putting a far more adventurous me out there in the world.

It's making life a little less safe and predictable.

And trust me: my therapist says that's exactly what I need. 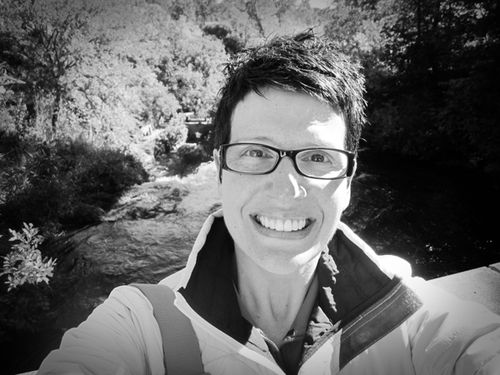 (Thanks Angela, for being my running partner/neighbor/friend and encouraging me to sign up for this! We are SO on the 10-mile event next year. And thanks to Beth, fellow 5Ker, for the pic of the time sheet!)