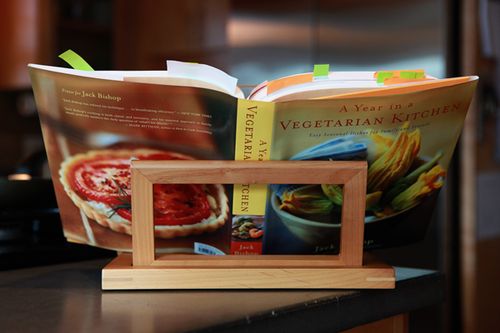 Seriously. My whole life I have needed this. Or at least the percentage of years spent cooking. 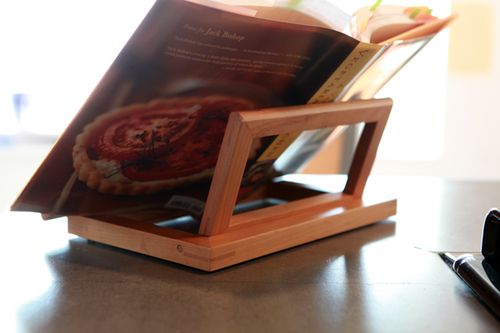 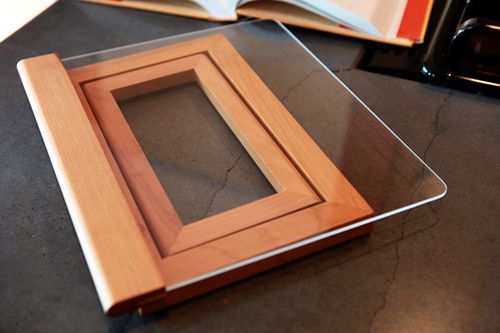 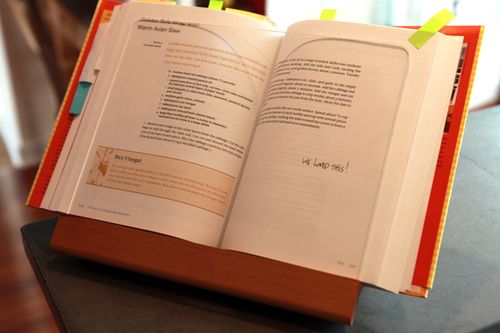 This is hands down the single best purchase of 2011 and quite possibly of 2010 as well. (Although my chartruese Columbia jacket runs an awfully close second.)

Now when I make my most favorite Golden Tofu and Warm Asian Slaw wraps I can easily see the recipe I'm cooking and refrain from either a) splashing it with cooking oil, or b) soaking it with drool. 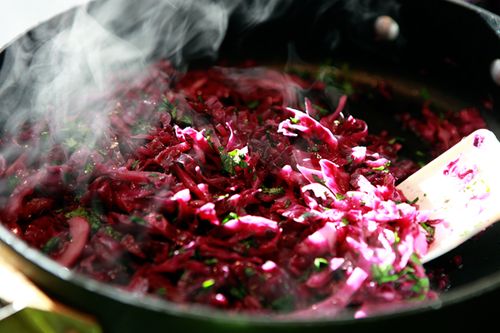 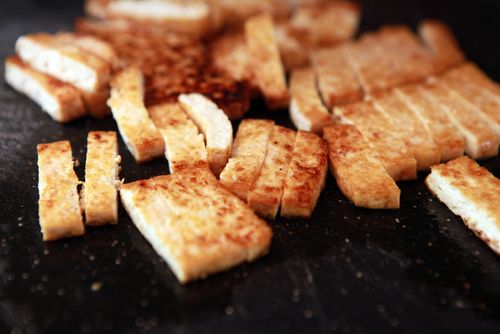 And speaking of drool, just a quick peek at our remodel which is getting closer and closer to being a done deal. 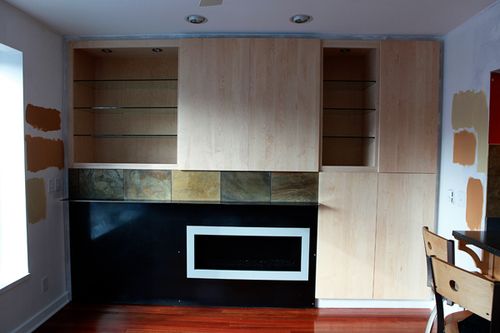 And what's behind the big maple doors over the fire place? 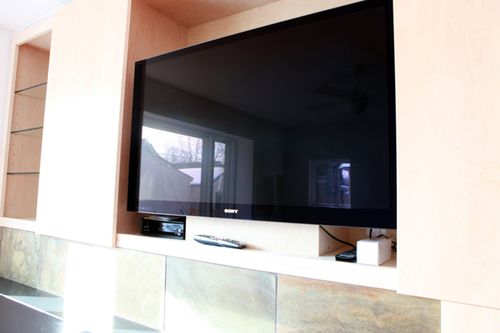 Hot damn! The Zielskes done got themselves a giant, fancy TV.

I had never seen HD TV in action until last night. I flipped on The Biggest Loser, turned to Dan after recovering from the shock and awe of seeing the trainers' pores and said, "We have arrived, good sir. We have arrived."

I mean, I knew Bob Harper was a beautiful man, but until I saw him in glorious 1080 High Definition, I knew that I had only just begun to truly live.