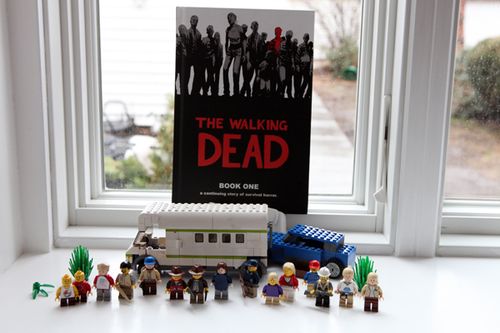 Okay, so maybe I'm simply suffering from a bad cold and not some zombie-inducing virus, but did any of you watch the AMC series The Walking Dead?

It debuted on Halloween last Fall, and I was curious so I tuned in. I have an affinity for zombies and it turns out, so does my boy.

I wouldn't let him watch it last year, but this year I caved and let him buy the graphic novel the series is based upon. This of course turned into a swift Lego interpretation by my now zombie-obsessed son. 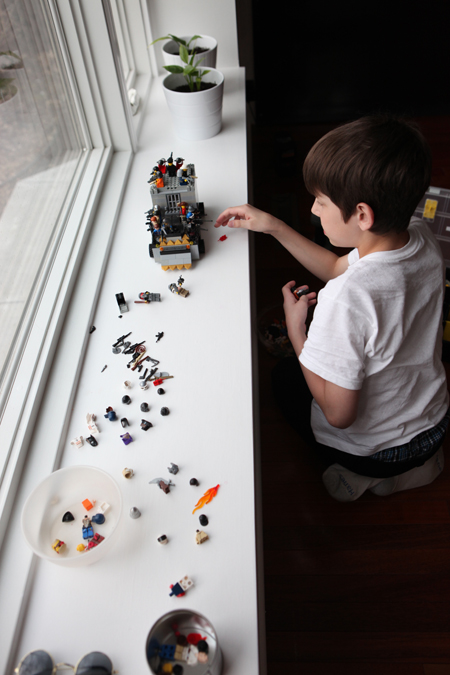 He's been using our new window sill as Zombie Central, creating all the show's cast members, vehicles and zombie killin' weaponry. And, he's been getting all on film, so to speak. 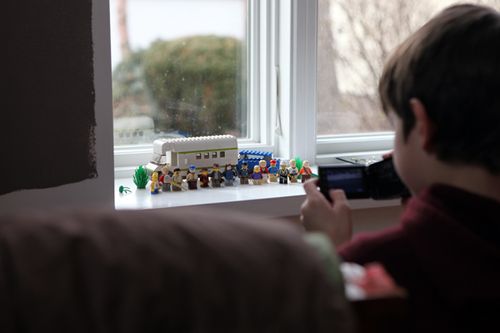 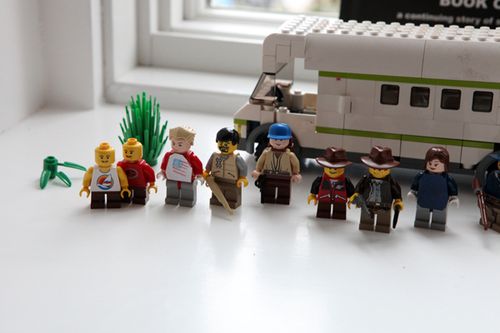 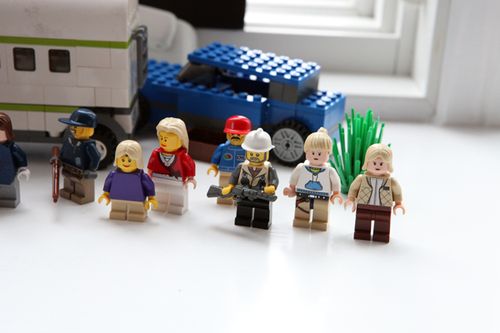 Rest assured, as soon as we get our laptop fixed, the one that contains all the movie segments, a kick ass Zombie short film will be posted soon. Complete with the appropriate amount of Lego blood and gore.

Now if you'll excuse me, I'm going to return to watching shows on the BBC about life as a prince while waiting for my nasal passages to clear.