This picture was taken in 2004, overlooking the Sparky the Seal Ampitheater at the Como Park Zoo. 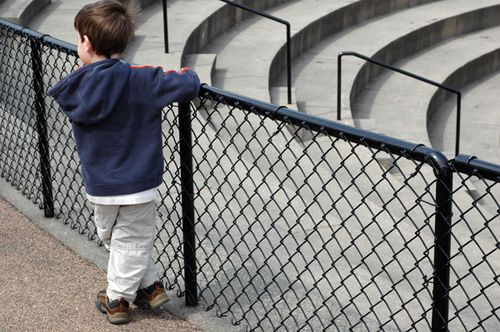 The kids and I decided to hit the Zoo for old time's sake last week, and recreate at least one photo from our glory days of years gone by. The Como Park Zoo (just a few blocks from our house) is one of the last free zoos in the country and we spent many a day there back when the kids were smaller.

This picture was taken last Friday, overlooking the Sparky the Seal Ampitheater. 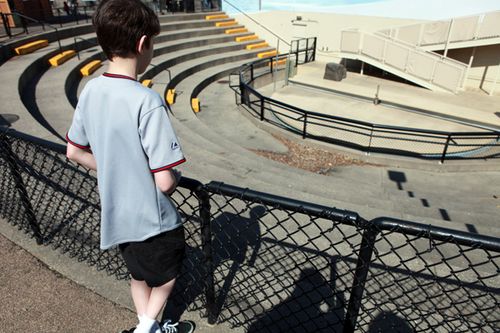 Try as we might, we couldn't get the exact same angle, mostly because the boy has almost doubled in size.

But we did manage to get at least one Awkward Family Photo worthy moment on digital media: 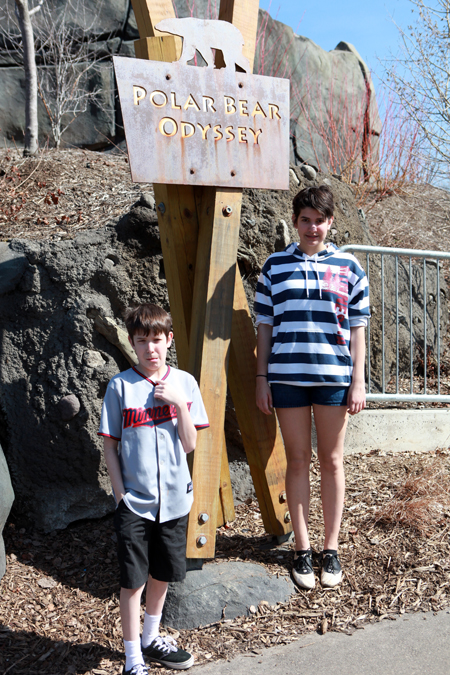 I told them to be as stiff and awkward as possible. I think Aidan took the cake on that one.

And Cole took the prize on this one: 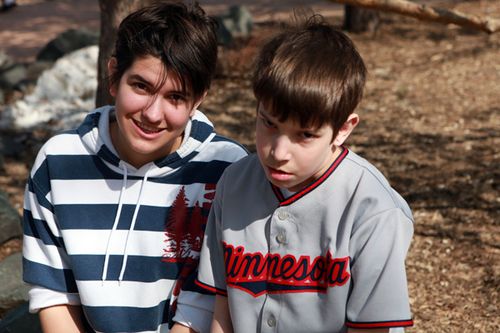 Time does fly when you are having fun. 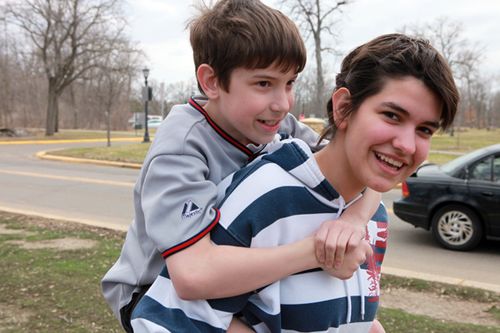 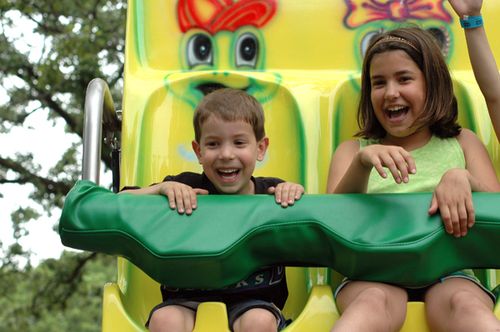