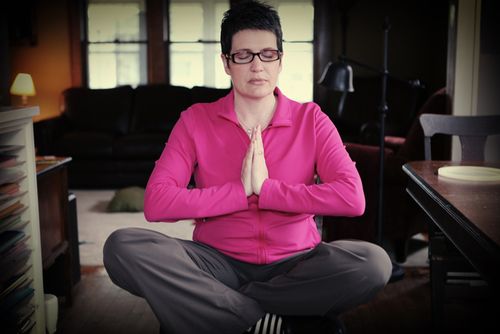 I don't have a layout ready to share this month.

I don't know how much I weigh at this exact moment.

I don't particularly want to know how much I weigh at this exact moment.

I don't know the exact measurement of my thighs.

It's been a hard month. 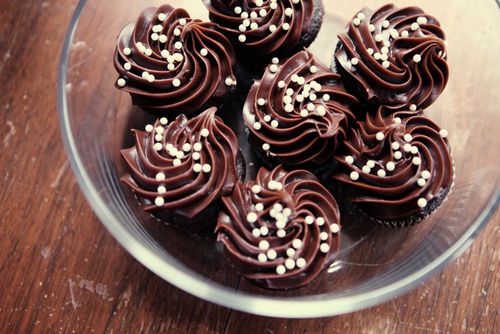 What do I mean by hard, anyway?

I suppose it means it's been a month without measureable results. On the upside, it's been a month in which save for last week which I spent entirely on the couch miserable with a cold, I definitely kept up my Moving More end of the deal. But Eating Less part? Mmmm. Not so much.

On Saturday morning, I skipped the scale. I've only done this a few times, and this week it was simply a move of self-preservation. After not being able to breathe through my nose for a week (yet strangely able to swallow copious amounts of Goldfish) I knew that to do my monthly weigh in over the weekend was going to make me feel like ka ka du jour. And so, I just said no.

Am I in denial about putting on a few extra pounds this month? Possibly. Probably. Okay, yes, I am.

But at the same time, I am really trying to resist that siren-like lure of self-loathing in my 45th year, so I had to side step the Bearer of My Self Worth for this particular month's end.

I'm reading a book right now called "Why We Get Fat" by Gary Taubes. In it, Taubes challenges the long-standing modus operandi of weight loss—the calories in/calories out model. We know it as Move More, Eat Less. Ingest fewer calories, expend more calories, and the result is weight loss. I'm only on Chapter 6 of this book and I'm already feeling a slight fracture in the foundation of what I've been doing (and preaching) for the past year and a half. I plan to post more about this later, but for now, I just wanted to share what I'm reading and studying.

The key to what I'm facing right now is the notion of sustainability. I dropped 40 pounds in less than a year, only to see a solid 15 of it make its way back onto my frame. During the past 5 months I've been steadfast in my exercise efforts, but not as vigilant on the food side of things.

Right now, I am trying to decide when it's going to be the "when" phase. You know, when can I just say, "when"? 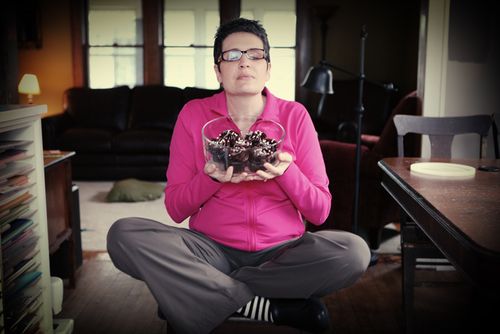 Relating back to last week's post about the idea that someone will always be thinner and so forth, maybe I need start moving into a place where I'm okay with where I am and where I realize, in order to be much thinner, I have to adhere to a lifestyle that has nearly zero wiggle room with food. And that lifestyle doesn't have much room for chocolate cupcakes.

And you know what, damn it? I like chocolate cupcakes.

Again, this is me talking out loud instead of measuring my midsection and putting it on a layout.