In 2004 I got my first digital SLR, a Nikon D70. I will never forget the thrill of seeing that first image appear on the camera's screen. Have I ever shown you that photo, DSC_0001.jpg? 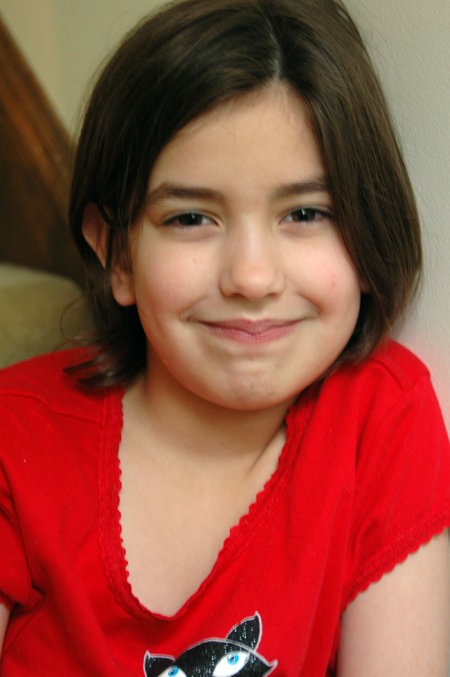 One of the things I love most about digital is the ability to go back and look at your life in photos with just a few clicks. I've been very careful over the years to back up my library (both to external hard drives and CDs), so I'm able to feel somewhat confident that it's not all going down in a ball of error code flames.

I found a few shots yesterday that reminded me of the fun of that first year of digital photography. 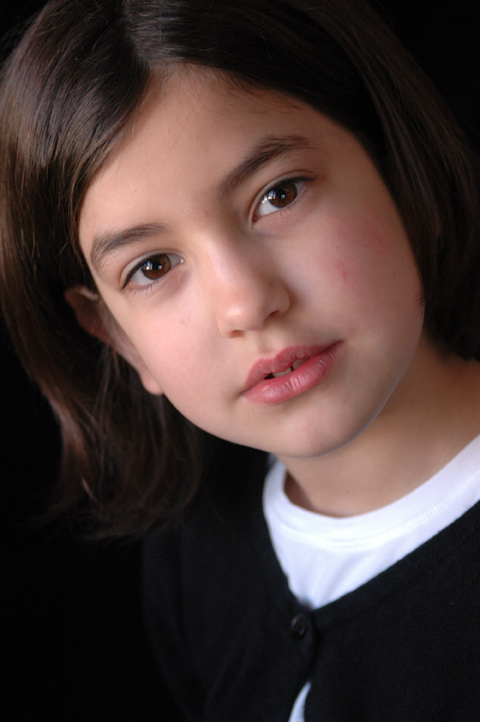 The first example? The Black Velvet Background Portrait Era (TBVBPE). Good LORD. I remember being amazed at how just a bit of natural light coming from a window could create such an amazing effect on a subject's face. I shot this kid so many times in front of that swath of Joanne's fake velvet that I think she thought it wasn't natural if the area behind her in every other part of her life wasn't black and fuzzy. But it wasn't just my kids. Hell, I put everyone in front of it. No one was immune from TBVBPE. 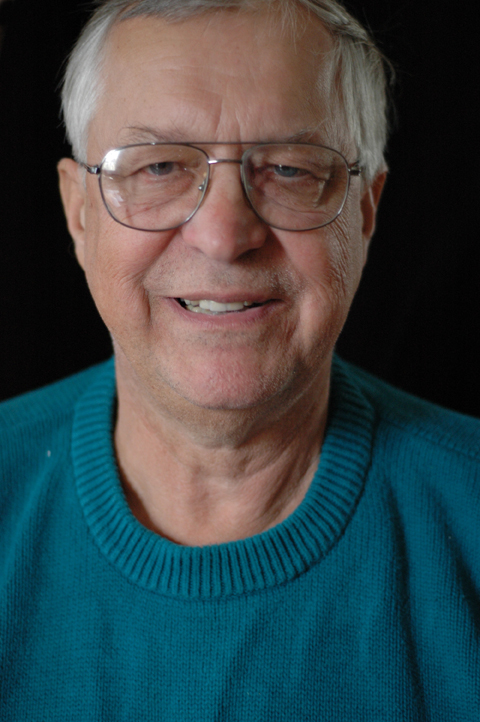 Some pictures we're highly posed and eventually turned into really bad scrapbook pages, with titles like "A-wreath-A." (No, I cannot find this layout, but I assure you it exists!) 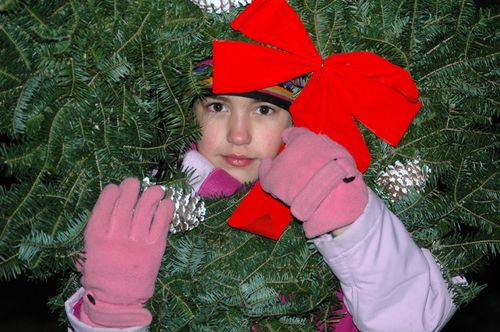 Eventually, I learned to stop posing people all the time and start observing. 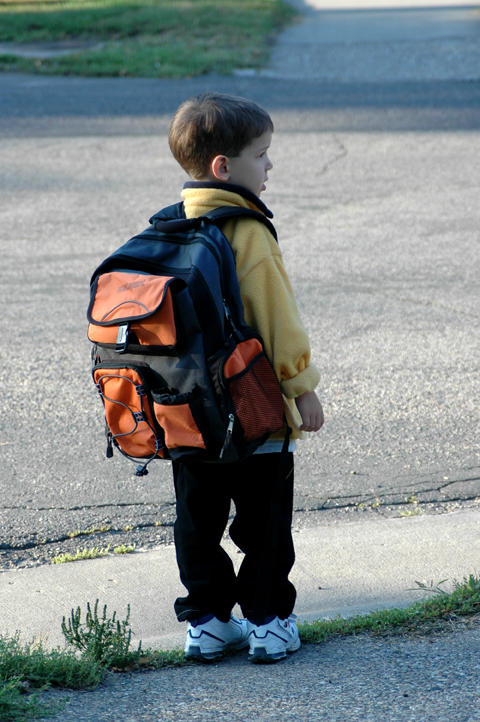 Of course, my observing became a bit obsessive at times, but I wouldn't trade some of the images that I caught that first year for anything. 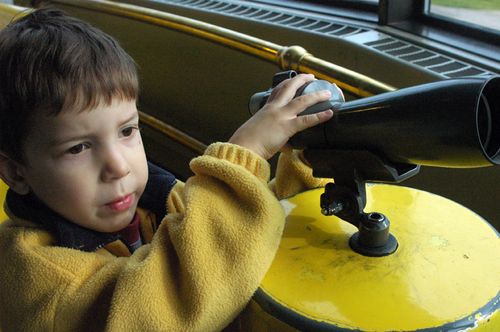 2004 was the first and only year all Zielskes appeared in a photo for a Christmas card. 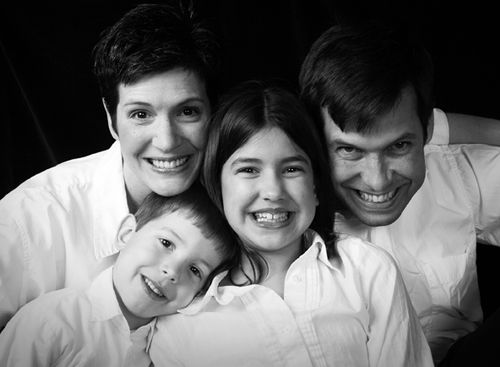 And it was also the last year for some unknown reason.

2004 was the year I really savored taking pictures of objects and everyday things as well, realizing that a story can be found pretty much anywhere if you pay attention. 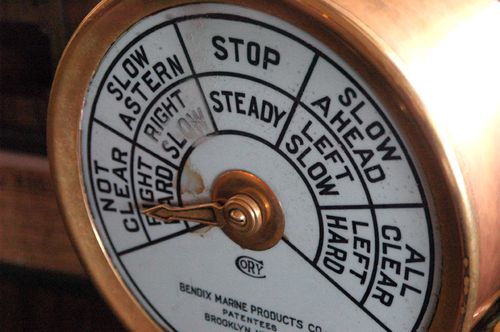 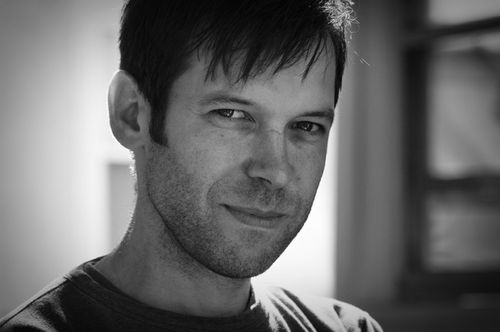 What year did you jump into digital? And how has it changed the way you document your life?