Many afternoons, when she's not going to ballet practice, or play rehearsal, or hanging out with friends, Aidan can be found doing the other thing that's fairly high on her list of priorities: homework. But sometimes, when homework gets stressful and she needs to refresh her creative spirit, she makes dress forms out of duct […]

In the summer of 2009, I launched a campaign to raise money for clean water with charity: water. I asked you, my wonderful blog readers to help in any way you could, and boy, did you! You ended up raising over $8,700 that went directly to build water wells in developing third world countries. Rock […]

I've been running for almost two years now (okay, I'm three months shy of the mark) and I'm going to tell you something I don't talk about very often: it's not really getting any easier. For some reason, I thought I would have graduated to High Gazelle status by now. I thought that I would […]

While I realize there are many places in the country where the term "hotter than hades" might still apply, in Minnesota, Fall is most definitely in the air. From the first official switching on of the heat (last Wednesday) to the first switching on of our instant fireplace, I absolutely savor those sweet, first days […]

So we've been wrapping up the finishing touches on a home remodeling project that began nearly a year ago. Soon enough, I hope to share the before and after photos. In the mean time, one of the last lingering projects has finally been completed: adding a rain downspout to our front gutter. The original design […]

Note: this photo has nothing to do with today's post. Now that we've cleared that up, I've got a question for you today, especially those of you who like to get your scrap on in an online setting. After teaching online in 2009 and 2010 for Big Picture Classes, I've been notably absent from teaching […] 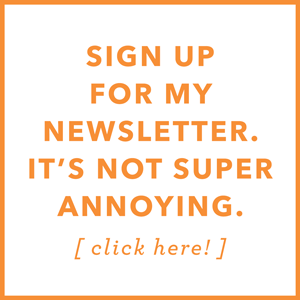 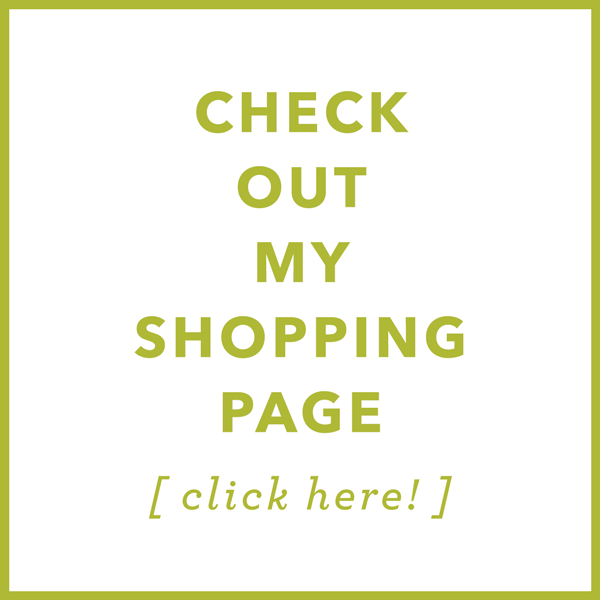 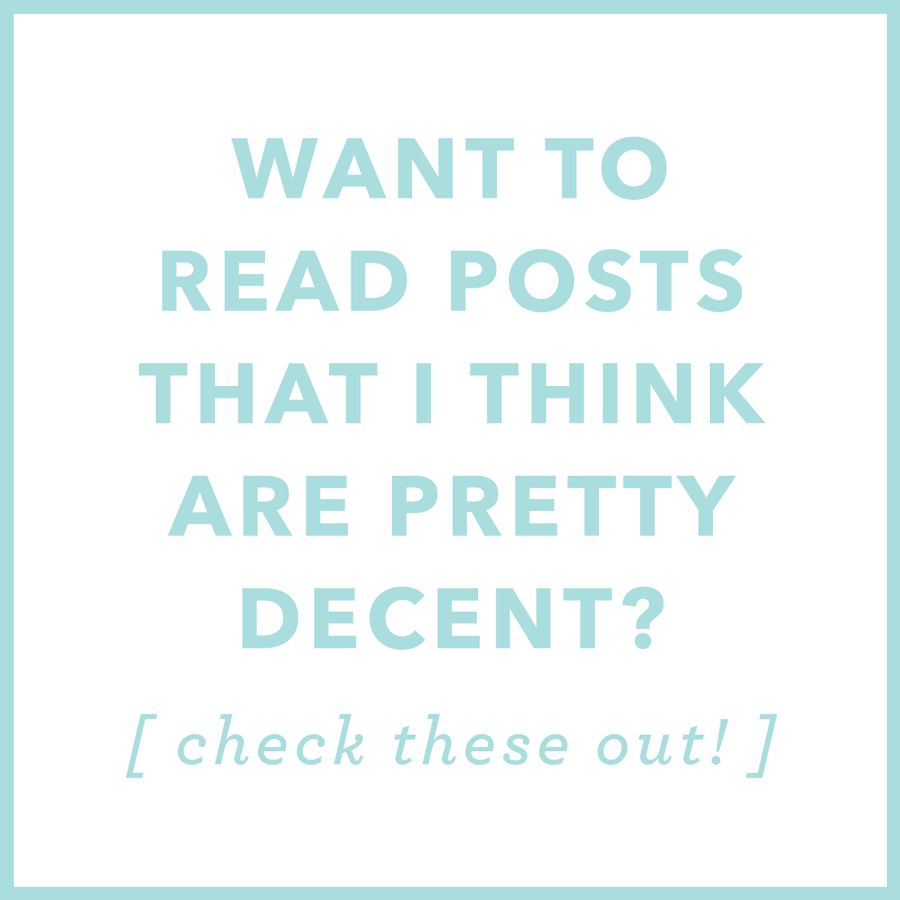