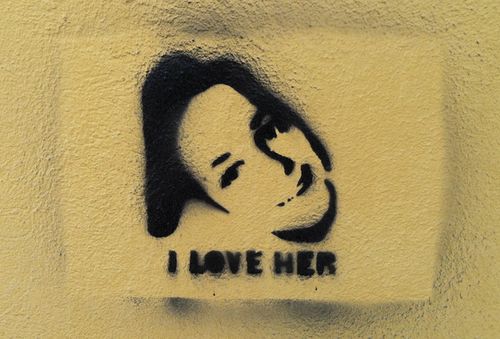 I posted last week that Dan, also known as My Better Half or My Partner in Crime and Therapy, spent 11 days visiting his best friend, Christopher, in Ljubljana, Slovenia.

It's been a coon's age since we've had this much time apart. Once in the 1990s he flew out to Santa Cruz for work for three weeks (I know, rough place to be), but that's the only other time we've been apart for any real length of time.

I've written here a few times, admitedly not much, that Dan and I have been working on our, for lack of a better word, shit, for the past few years. We've been a couple since 1989 and that has translated to an awful lot of stuff to work through, understand and figure out.

It has been and continues to be a slow process but a much needed one. 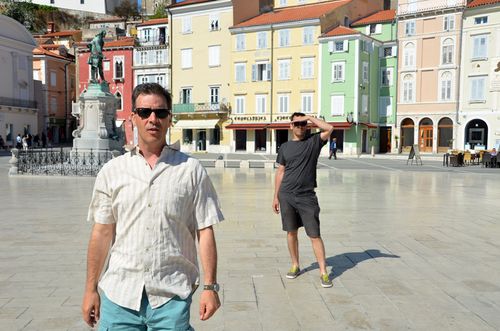 As we planned this getaway for him, part of me thought the time apart would be good for just chilling out, not thinking so much about 'us' all the time and just using the time to simply be. In other words, I thought I would use the time to check out mentally from always trying to work on myself and on us.

If there's one thing I'm learning, however, it's that checking out translates to very little progress ever being made. It's also a great way to avoid reality, something I've done an awful lot in my 46 years of living. 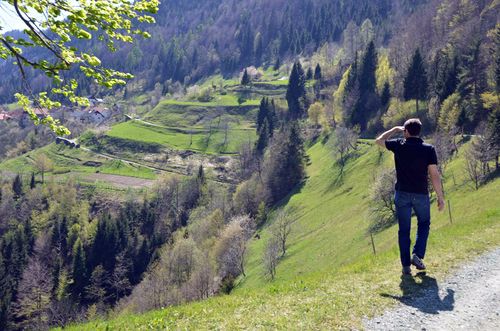 But the exact opposite happened. I wasn't prepared for the depth of the transatlantic communications that ensued. It seemed that by removing ourselves from the grind of everyday life, we were able to connect in a way that has been elusive during the past few years. We were able to lower our defenses and realize that sometimes, the mucky muck of our neurotic selves needs to take a back seat to love and kindess and nurturing and seeing what is right in front of you. 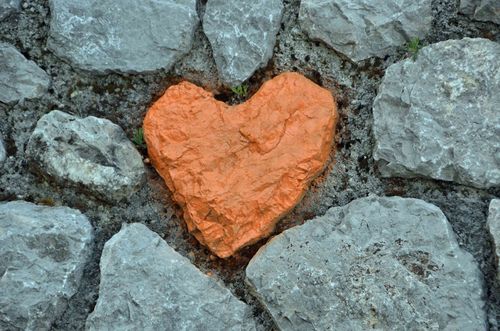 I believe anyone who's tried to work on a relationship knows that it can be incredibly challenging at times and that it can also seem effortless at others. I also believe that making the relationship work is not always the right path for every couple.

For Dan and I, it's the path we've both chosen, together, come Hell or high water or 11 days in Europe. 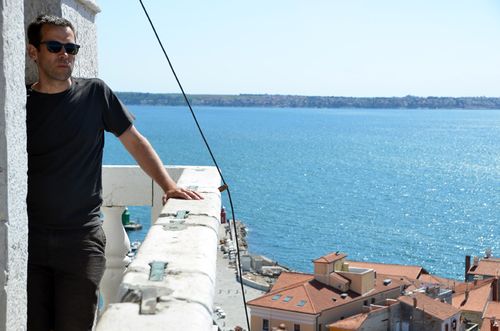 As Dan wrote to me in an email on his fourth or fifth day there, which he sent with the very first picture of this post: "It shouldn't take a trip to Europe to realize how much I love her."

I think for both of us, this trip was exactly what was needed.

Thanks to Christopher and Kjara for providing so many wonderful photos from this adventure.