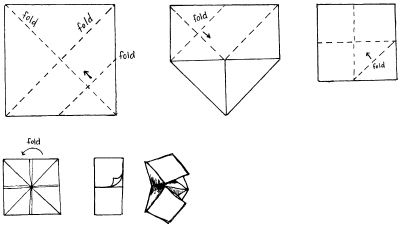 Yesterday at school, Coleman apparently got into mild trouble for making and playing with a paper fortune teller, and it was taken away. He made another one on the bus, on his way home from school.

As he was asking me to pick a number, I was still wholly fixated on the fact that he'd gotten into trouble and I said something to the effect of: "Hey, buddy. Do NOT be a 4th grade trouble maker, you got it?"

To which he replied:  "I go from 4th grade to America's Most Wanted. That's just great."

Today's moral? It's a fine line between much-loved childhood traditions and a lengthy prison term.

(And don't you forget it, young man.)

And have a great weekend.