Are you familiar with Ultimate Frisbee?

It’s a sport. Like soccer or football. But it’s played with frisbees. And it’s totally awesome.

To get an idea of how it’s played and how completely beast some of the players can be, check out this clip.

One of the coolest things about Ultimate is that it’s self-officiated. There are no referees calling the game. All of the calls are left up to the players.

What you end up seeing is a lot of sportsmanship and mutual respect during any given game. Plus, people go nuts at Ultimate games. It is ridiculously exciting. 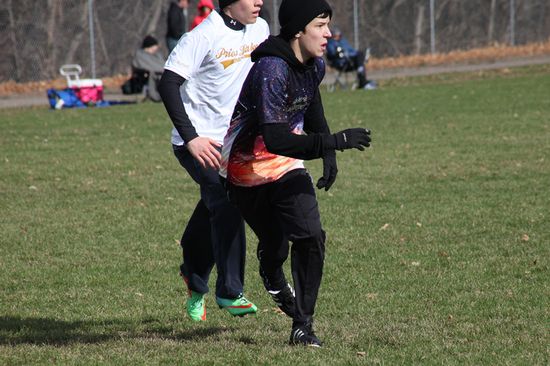 Both Cole and Aidan are playing this year. Aidan, having just had her wisdom teeth out, is hoping to get back into game play this week. Cole had a tournament last weekend that was seriously so much fun to watch, despite the 40-degree temps and super gusty conditions. 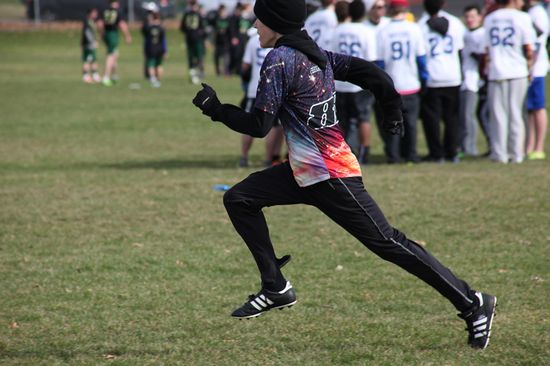 I had never heard of this sport until a few years ago. I was trying to explain it to my friend and she said, “Oh, I’ll just Google it.” 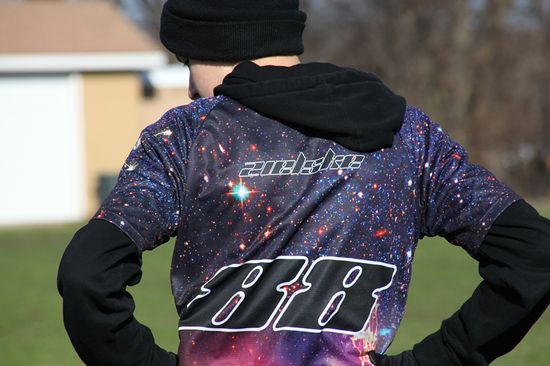 Anyone out there have kids who play?

It’s seriously so, so cool.