She did it. She finished high school. One chapter has come to a glorious end.

For six years, she’s been at a very small Montessori 1-12 school. There were only 37 graduating seniors. Because of this small number, each senior was able to give a short speech on graduation night. Of course, because of the letter Z, my girl was the final speaker.

Apparently she’d written and rehearsed her speech but after seeing each of her friends get up, she decided to more or less start from scratch. She was scribbling furiously and by the time she got up to talk, she had a new speech altogether.

It was at times supremely eloquent and emotionally vulnerable. I think Dan was a lot more misty-eyed than I was, but I had spent a good chunk of that morning crying, so it all balanced out.

It was so cool to see my sometimes stoic and mature daughter give in to the emotion of the night.

It was just so cool.

I made a simple page with a few photos. Yes, it’s the exact same design I used for my recent Great Outdoors page. I just combined the title areas into one big photo. 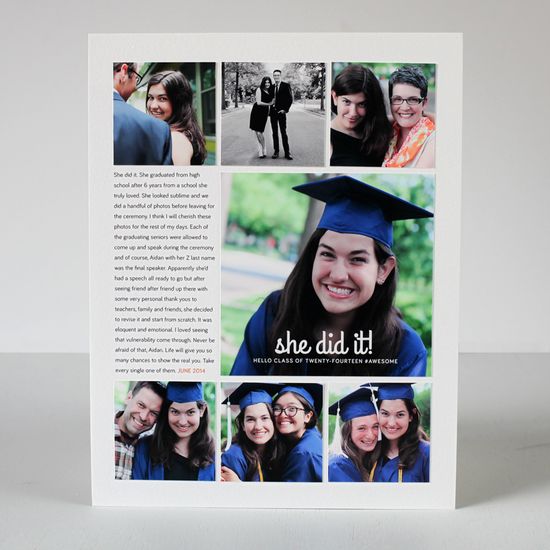 Next up, the graduation party. I’m sure my house will be clean and if we run out of food, there will be plenty of alcohol for the adults, so maybe no one will notice.

And then she’s off to Madison, Wis. in the fall. (What? I thought she was going to school in Illinois!) We did too, but the University of Wisconsin came calling and she really wants to go.

I say great. That school? It’s only four hours away. 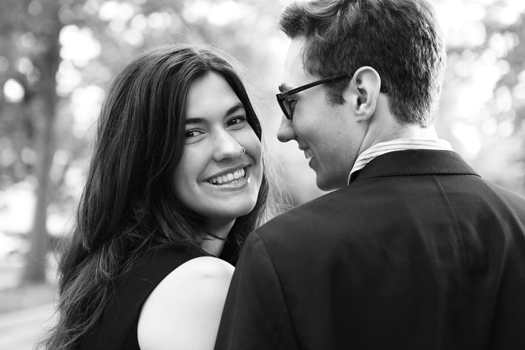