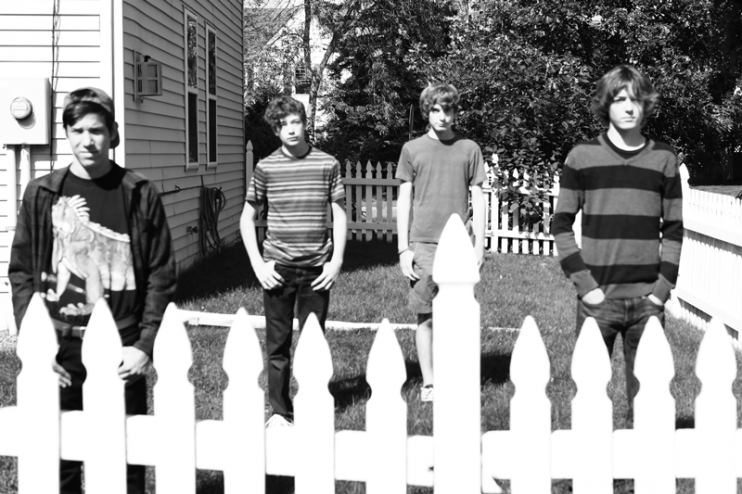 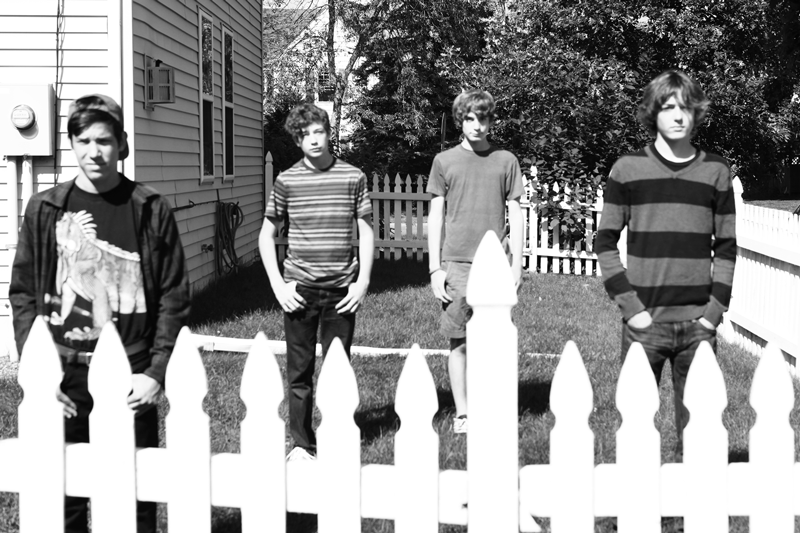 Remember that time I posted that video showing my kid in the studio rocking out with three other kids and making awesomeness? No? Oh, no worries, let me remind you:

Well another cool thing has happened for them: they made the list of the Top 89 local songs for 2014 on the coolest radio station in the land, 89.3 The Current. And wouldn’t you know it? You can vote on the list. And here’s the crazy thing: Prince is on the list. Multiple times. My son and his bandmates are on a list with a Minnesota—hell, an international—music legend. I’ve been a lot of things in my life but on the same list as Prince? Not on my check list at all.

So here’s where you come in, if you’re so inclined: vote for Sound Morpher.

And while you’re at it, there are two other bands that feature the daughter of two of my dearest friends. The bands are Stereo Confession (who I recently saw at a private house party and they put the punk back into punk rock) and The Bombshells, another very DIY old school punk trio of girls. And as if it could get any more convenient, Stereo Confession has three songs; the Bombshells have one. You have to vote for five.

I know. I’m shameless but I’m really proud of Cole and his band and the music they make.

Honestly? I think just making the list is the shit. In this land of 10,000 lakes there are a a heck of a lot more than 89 local songs being made each year.

Thank you for your consideration.

Cathy ZielskeUsing my blog for the good of local music12.05.2014