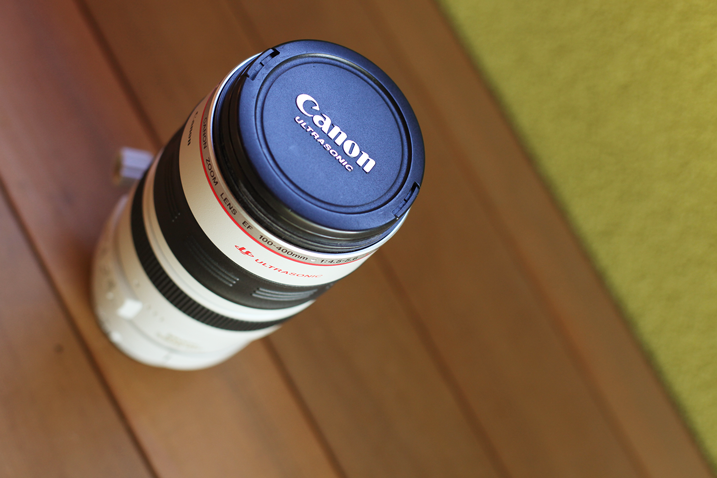 It’s official. I have lenvy.

I rented an amazing lens for the weekend, the Canon 100-400 L Series f/4.5-5.6 USM. Well, actually Aidan’s boyfriend’s dad rented it and we shared that lens along with a Canon 70-200 f/2.8 L Series USM. I’ve been wanting to try out a more powerful zoom for shooting Cole’s ultimate games and I believe I have found the one for me. 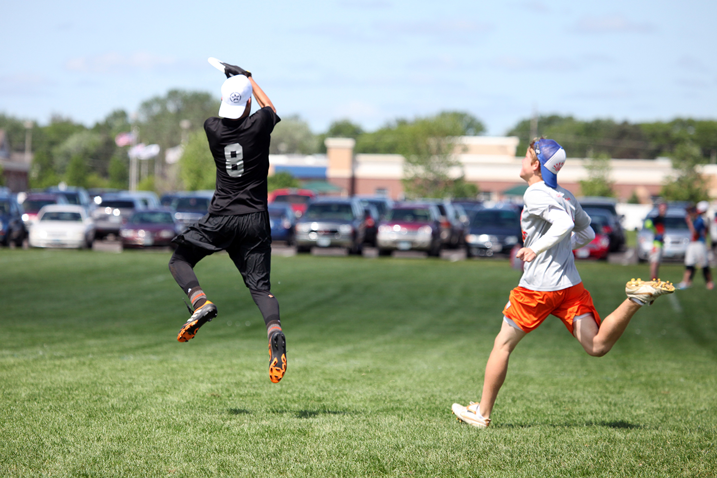 Part of my frustration with my current lens is that I have to shoot a ton just to get one shot that I love. Not the case with the 100-400. 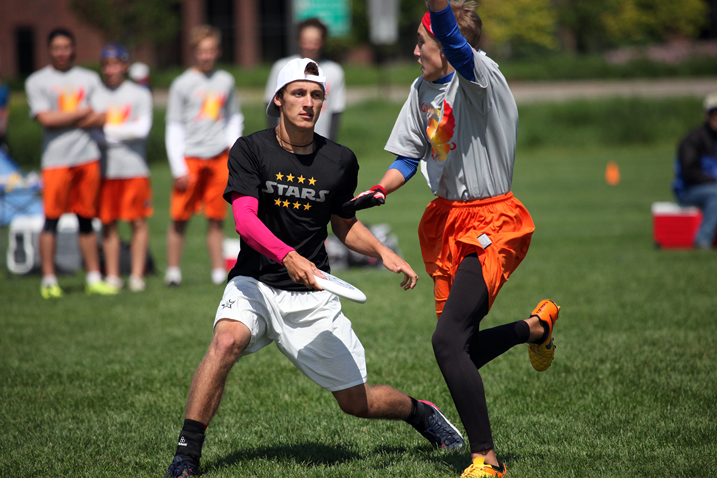 Aside from the fact that this young man is super photogenic, it’s just cool to be able to be this close to the action. 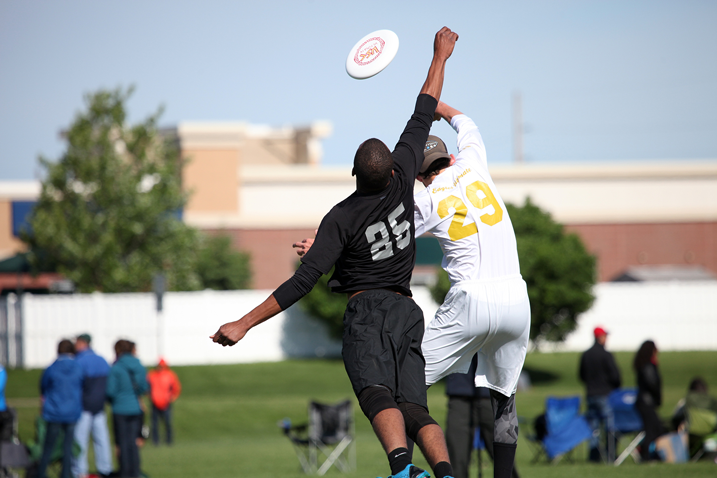 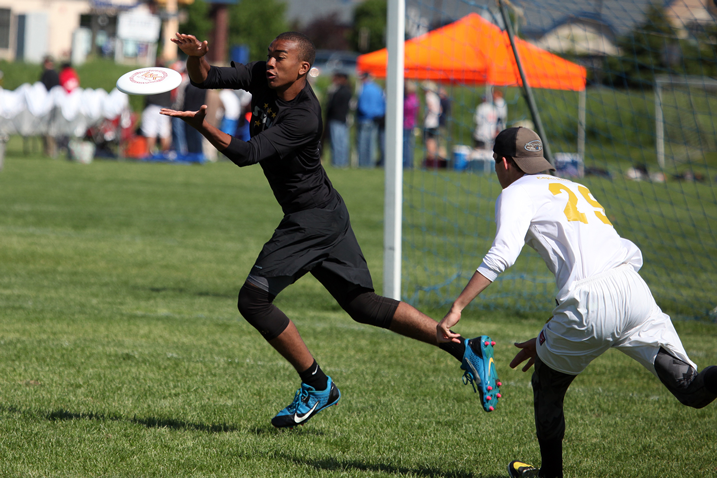 I remember this kid when he was a first grader. Sigh. 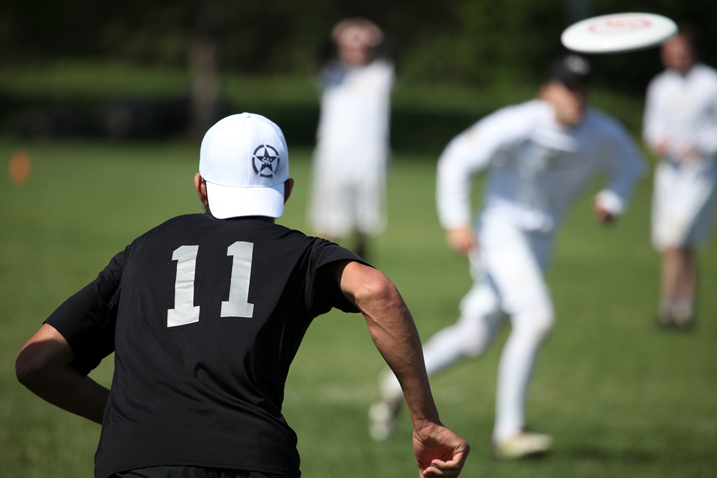 Don’t get me wrong. I didn’t nail every shot. Far from it. But I had a much better opportunity to truly document the game. 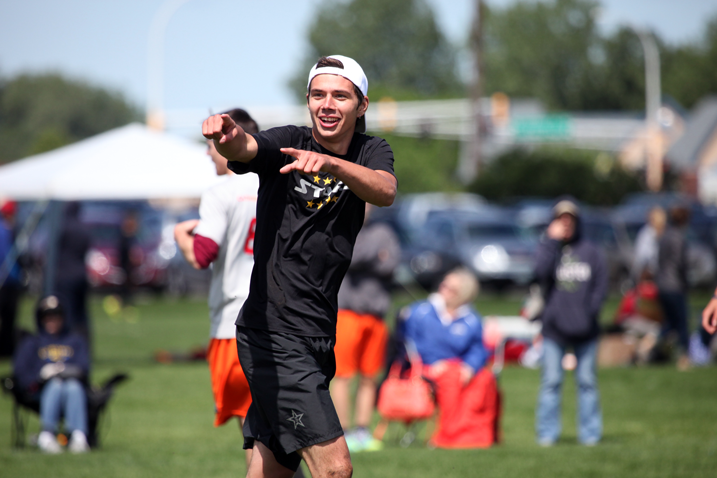 The other thing that surprised me was the big zoom isn’t too heavy to handle. The 70-200, on the other hand, is. I would not be able to wield that beast. 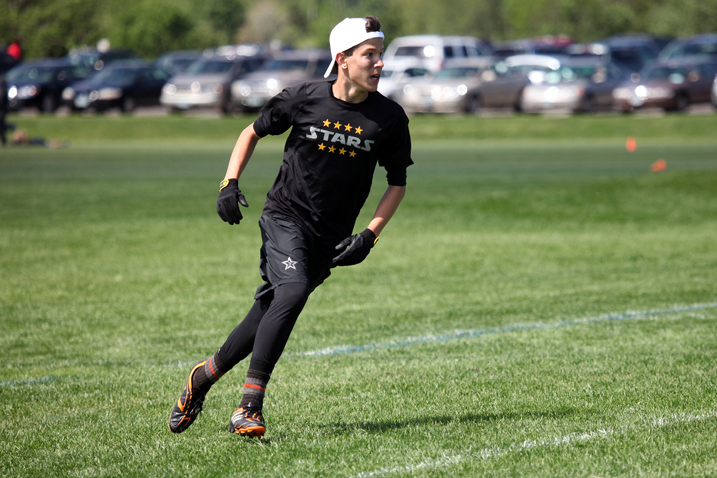 Did I mention that’s my boy?

My favorite shot of the tournament, while not the most technically proficient, is this one: 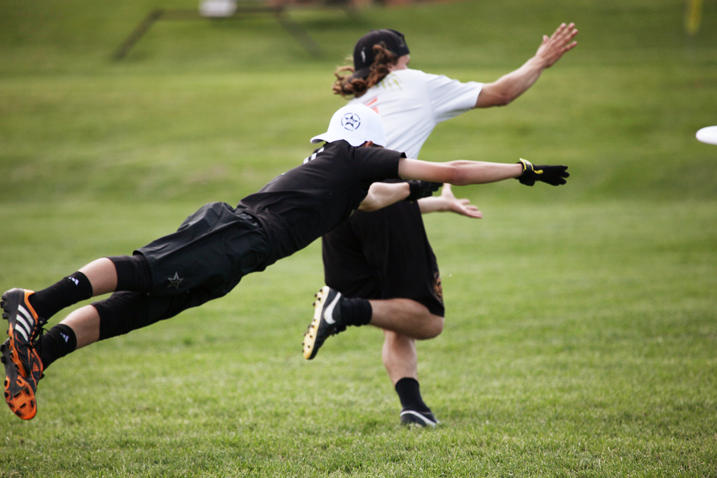 This is what’s known in ultimate as a Layout D. Cole is defending the dude in white, and did a full, diving move to disrupt the play. And disrupt it he did.

The other cool thing was that both Aidan and Cole took the lens out for a spin. Aidan shot half of the images featured in this post and Cole shot during the boys championship game.

Here are two of his shots featuring the winning point. (Note: Cole shot these with the 70-200. He clearly has more wrist strength than I do.) 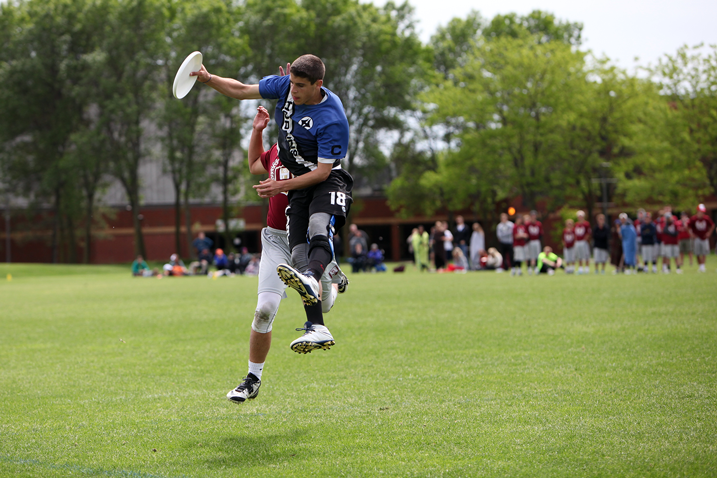 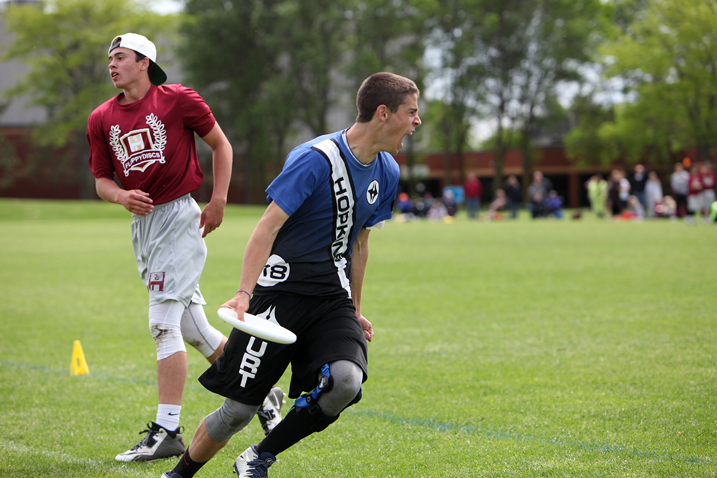 And speaking of the tournament, our girls won state, our boys took third, our JV boys took third and our JV girls took fourth. The crazy part about all of this is that our school is a very small urban Montessori program. There are on average about 40 -50 kids per grade from grades 7 through 12. We compete with huge high schools from across the state in this sport. There is a fine tradition of ultimate and I cannot tell you how much I love that I get to watch these kids play.

I love being an ultimate mom. I’m so glad that Aidan decided to get involved back when she did, which influenced Cole to get on board. Now, I get three more years of ultimate to watch. How lucky is that?

And as a side note: maybe I’m a little chubby here and there and maybe I’m a bit middle aged, but you put that lens in my hand? I felt like a mother effin’ bad ass all weekend long. 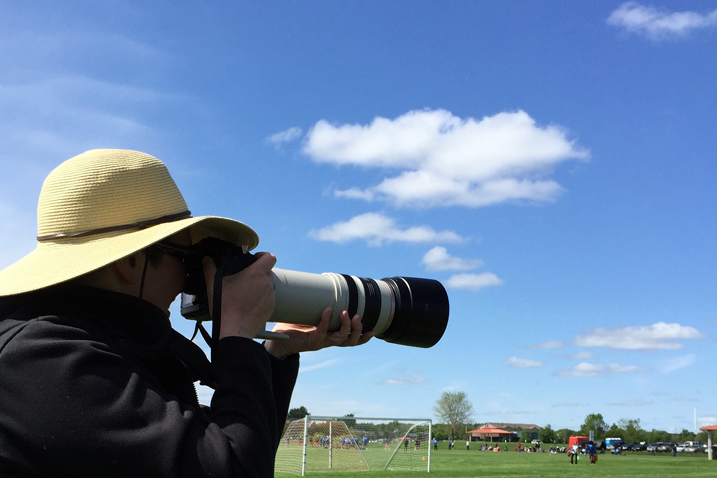 Plus, it takes decent candids, too. If you stand back far enough. 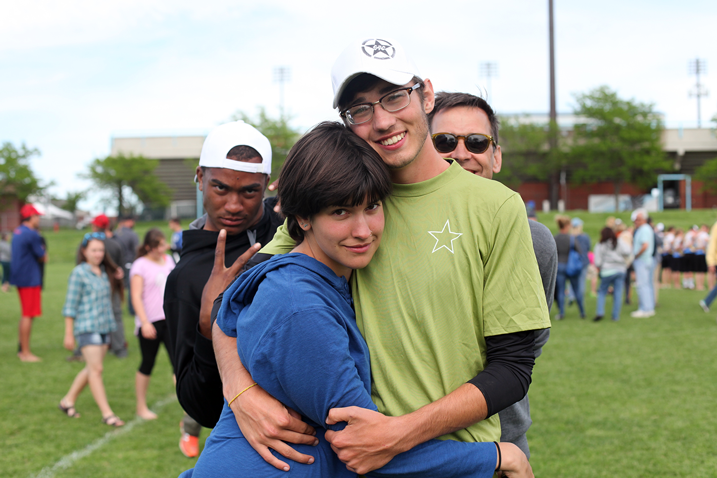 Time to start saving a little extra here and there. Summer league starts soon. Of course, renting a lens that pricey for $30? I think I can handle that for a few more tourneys.