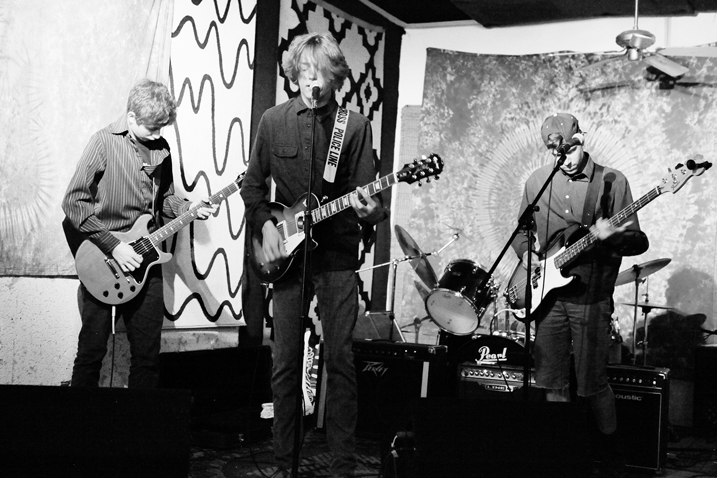 Last Friday night, Cole’s band, Want Slash Need (yes, they had to change their name from Sound Morpher due to a legal complication), played their first paid gig at a bar in Minneapolis. The band, made up of four 15-year-old boys (Sean, Max, Henry and Cole) packed the bar with family and friends, totally rocked it out and made a few hundred bucks in the process. 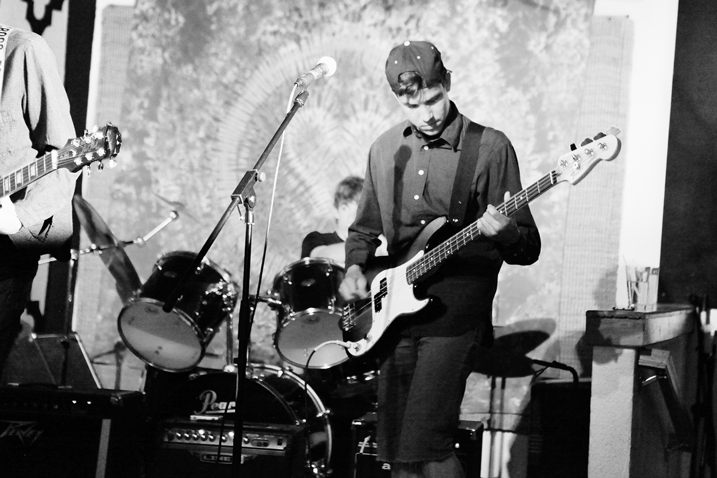 The bar’s music manager was just loving them. He grabbed the mic and said they were his “…favorite f@#&ing band” that he’d seen so far this year and went on to compare them to Sonic Youth. He invited them back to play every month until they turned 21. That’s pretty rock and roll if you ask me. 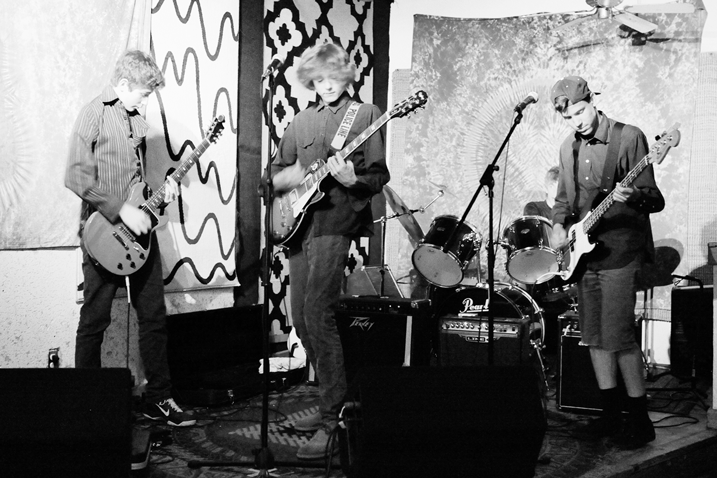 These boys write all their own music and really do have a vibe together when they play. I just can’t believe how lucky I am to be able to see stuff like this. Truly.

It was a very proud mama rock and roll kind of moment for sure. Me and a few of the other band moms may have been a bit misty eyed at points during the night.

By all means, check out their social media and watch their video.