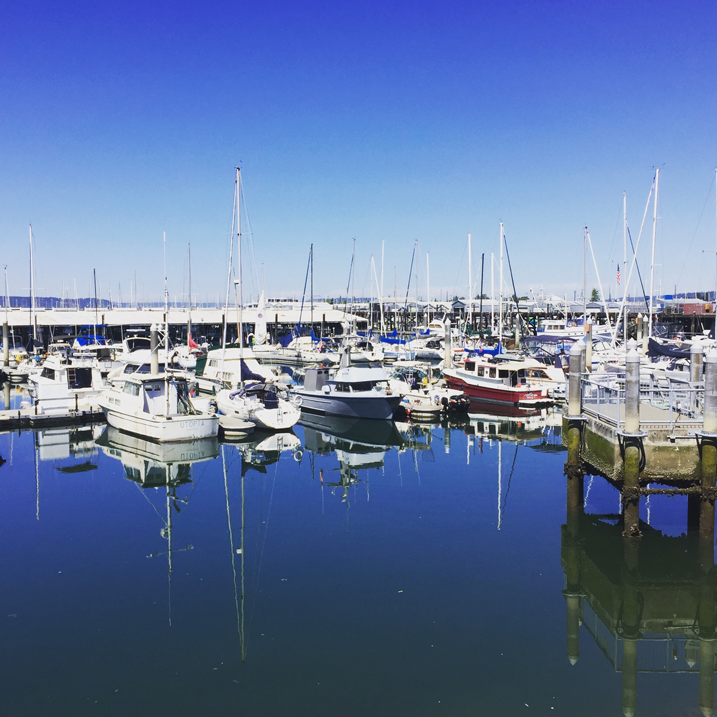 Last week I flew out to Seattle for the funeral of my best friend’s sister’s husband, Bill. Bill was a phenomenal human being and I’ve known him since I was 14 years old. He was 54 years old which obviously is far too young to leave this Earth.

We gathered to say goodbye and to celebrate his life.

When I say Seattle, what I really mean is Everett. Everett, Washington is my hometown. I moved there when I was 6 lived there almost continuously until I left for good at 19.

My best friend Molly and I met at the Rollerfair Skatedeck in 1979. She had black boot covers on her skates and I thought, “What a cool girl. I want some of that!”

Something about the two of us clicked and in spite of a few ups and downs over the years, we’ve been friends now for 37 years. Holy shit, that is a long time. She makes her home there and I make mine here, but she is the person that would drop everything to help me in any hour of need. I know that deep in the core of my being. I’m no fool to know that kind of devotion is a gift. Truly. Suffice to say, we have a lot of history.

(That’s my other dear friend on the left, Shaun, and Molly is in the middle. There were four of us in high school that made up our particular gang. The fourth girl I lost track of immediately after graduation.)

Molly’s family is special. She is the baby of five and growing up, being around her and her family always felt very special to me. They were different from my family. It wasn’t just the size of their family. They seemed to live a bit more out loud, laughing with ease and expressing their emotions more readily. They were siblings who seemed to truly liked each other. They were Irish Catholics, too. I remember that seeming so exotic to me at the time. And just like knowing Molly, being around her family made me feel cooler. Being part of the inner Moran family circle made me special.

I realize all these years later that it was really just the longing for feeling a part of a larger connection. As it was back then, when I am around her family I feel like I am part of something bigger. Something special.

You know the show Parenthood? That’s her family to me. And I think it is to her, as well. 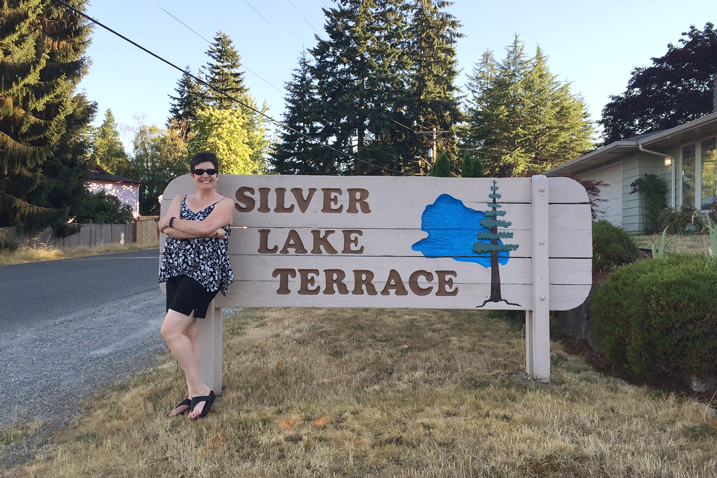 Most of the visit was spent preparing for the funeral and communing with extended family and friends. As we were driving around between Everett and Lynnwood, we popped over to my old neighborhood. That sign has been there since the late 60s and save for a few paint touch ups, it remains as it was the day it was erected. I can’t say the same about that little 6-year-old girl who called this place her home.

I know people move away and gain perspective. There are things I would never change because when I left Washington, it was something I needed to do and I’m so grateful for the events that brought me to where I am today. But I didn’t appreciate where I am from as much as I do with each passing year. 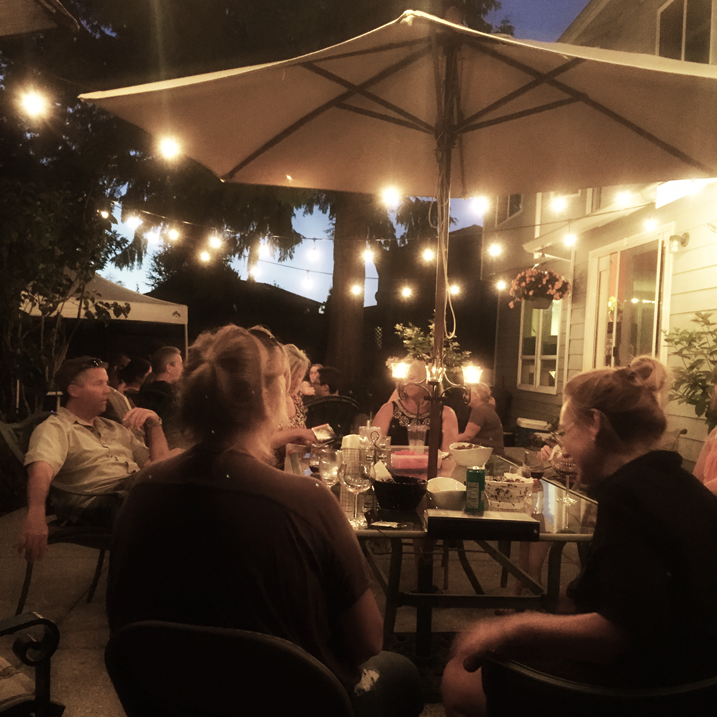 Being there reminded me not only how short and precious this life is, but how one person can touch so many people. Bill’s son spoke at the service so eloquently about how the best way he can honor his father’s memory is to live with the enthusiasm, kindness and joy that Bill brought to everything he did.

I returned home with much to consider about my life, my family and how I choose to live each day that I get to be here.

This was sung at Bill’s funeral. I was driving yesterday, running some errands and it came on my local radio station. I’ve never heard this played on the radio before so I’m taking it as a sign.

Thank you to the Moran and Perez families for letting me share this time with you. 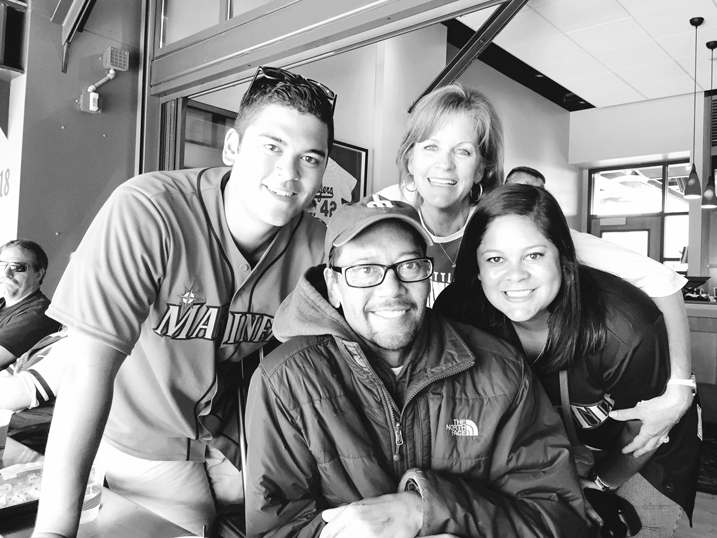