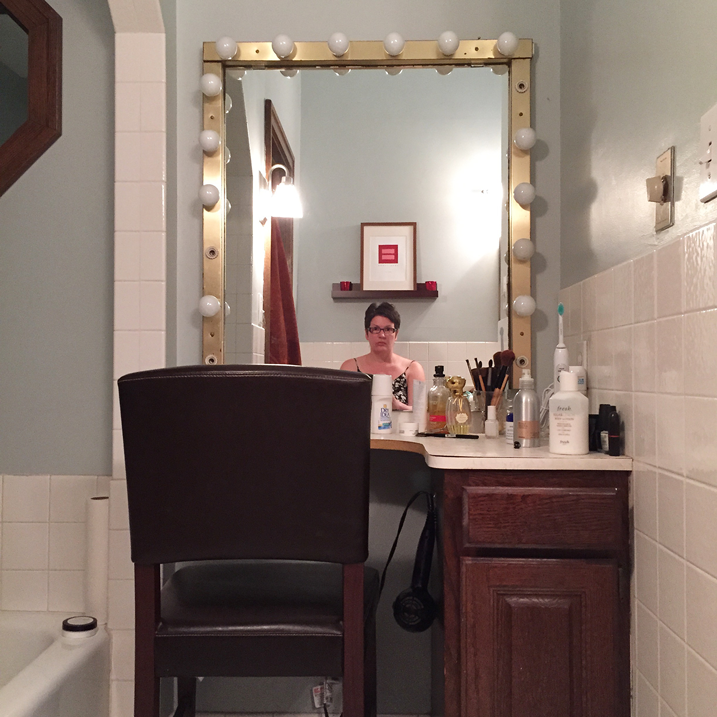 Of all the ways I waste time with my phone, perusing Instagram is probably at the top of the list, followed closely by these apps: Facebook, Words with Friends (don’t try to play me because I suck at it) and of course, because I am old, the Weather. Here are a few recent Instagram faves.

I’ll start with the shot above. That is me, in my bathroom. We moved into our house in 1993 and I remember giggling at the lighted stage mirror thinking, “Oh yeah… THAT has gotta go!” It’s 22 year later and it’s still there. You know what? Getting ready in the morning there is freaking AWESOME. You flip the lights on and you’re indeed ready for your close up, Mr. DeMille. And speaking of films, every time I flip those lights on, I picture myself as Roy Scheider in All That Jazz: It’s Showtime! 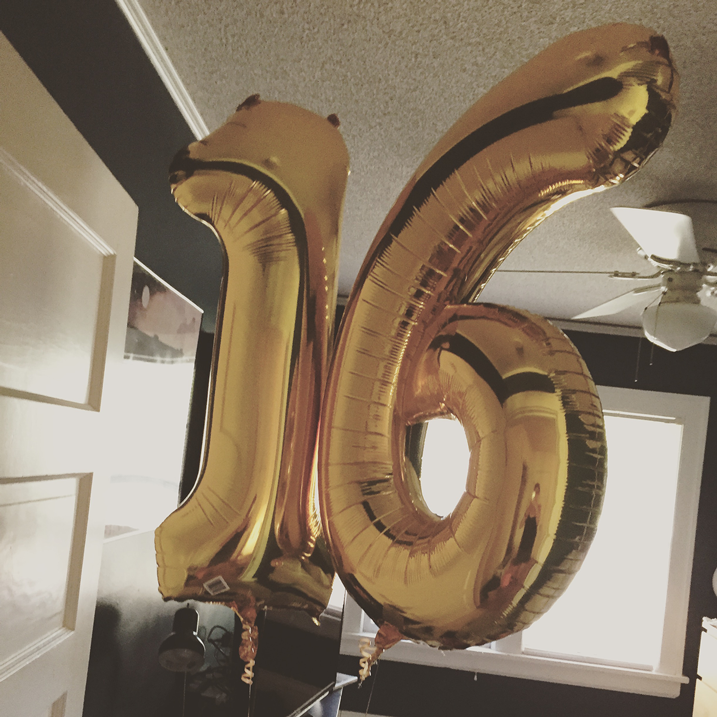 For Cole’s 16th birthday, I snuck out in the morning to get some giant-assed balloons for his room. Well, I didn’t have to exactly sneak out. He sleeps like a teen-aged rock. I could have brought in a  marching band and he might have rolled over at some point. What cracked me up, however, was one of my friends posted this in my Instagram comments: 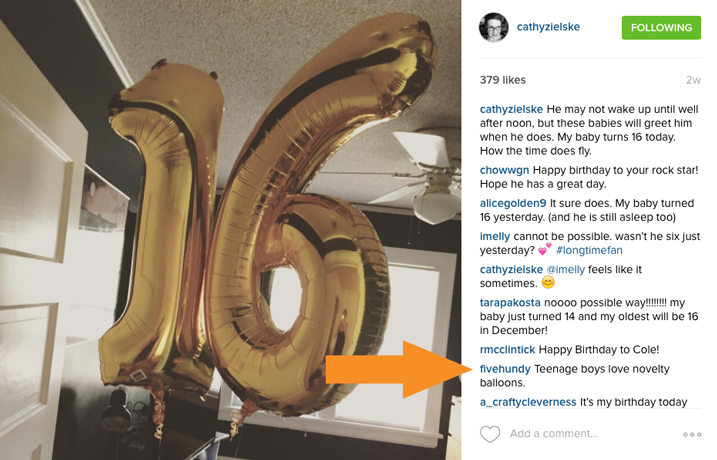 I laughed out loud because he may have been onto something. That said, Cole did leave the balloons up in his room until just last week when together, we sucked out the remaining helium together. (You can see my results here.) 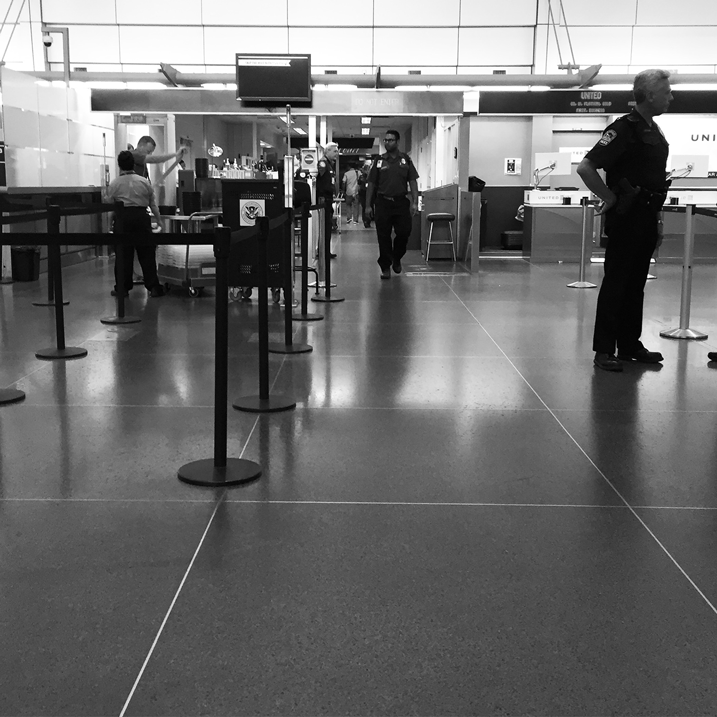 I shot this at the Minneapolis-St. Paul airport after dropping Dan off, getting half way home and realizing his cell phone was sitting on the driver’s seat. Quick thinking on my part (swear, turn around, head back to the airport and have him paged) made for a quick reunion with Dan and his technology. 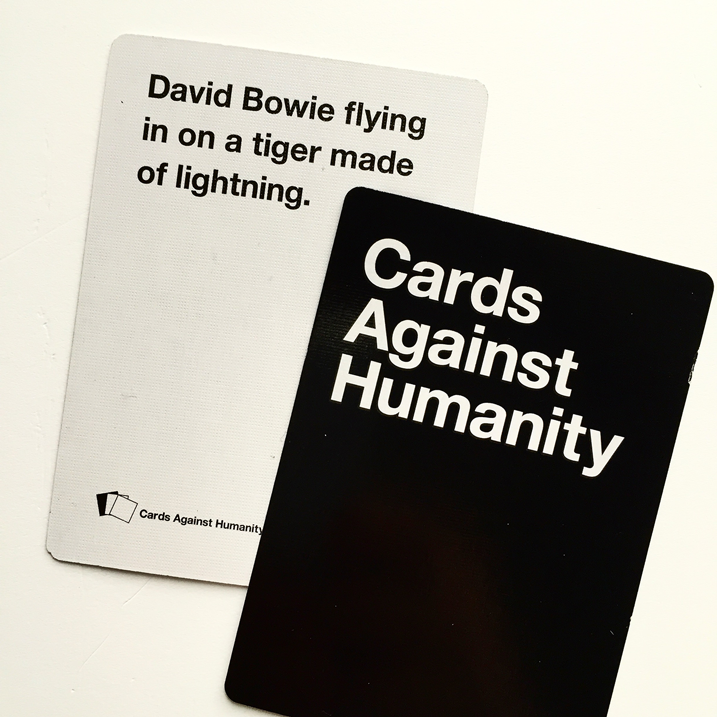 I know that Cards Against Humanity is not everyone’s cup of tea. I have now played it two times in my adult life and both times I say to myself, “This is AWESOME!” The David Bowie flying in on a tiger made of lightning is both family friendly and quite possibly the trump card of the deck. (Either that, or the Being a motherf#@$ing sorcerer card.) 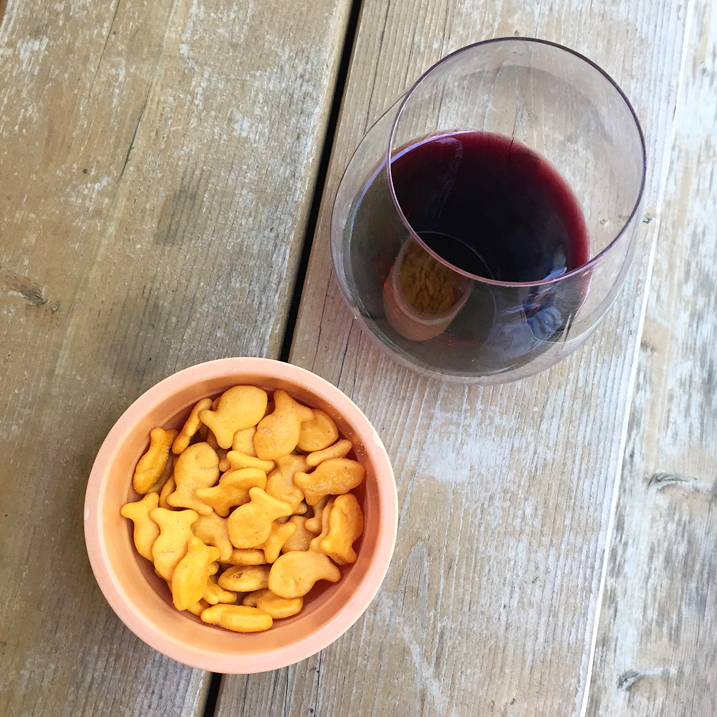 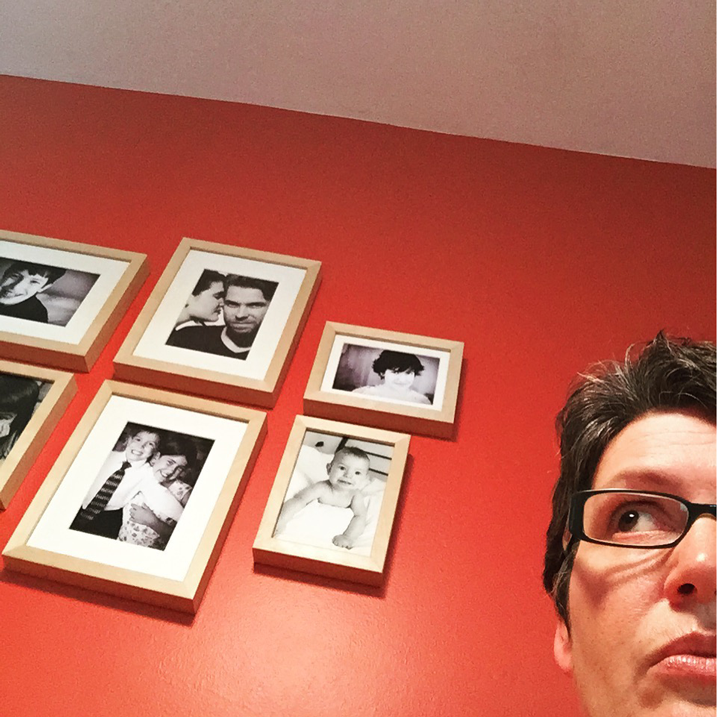 I’m fairly certain I took this selfie after the wine and Goldfish. 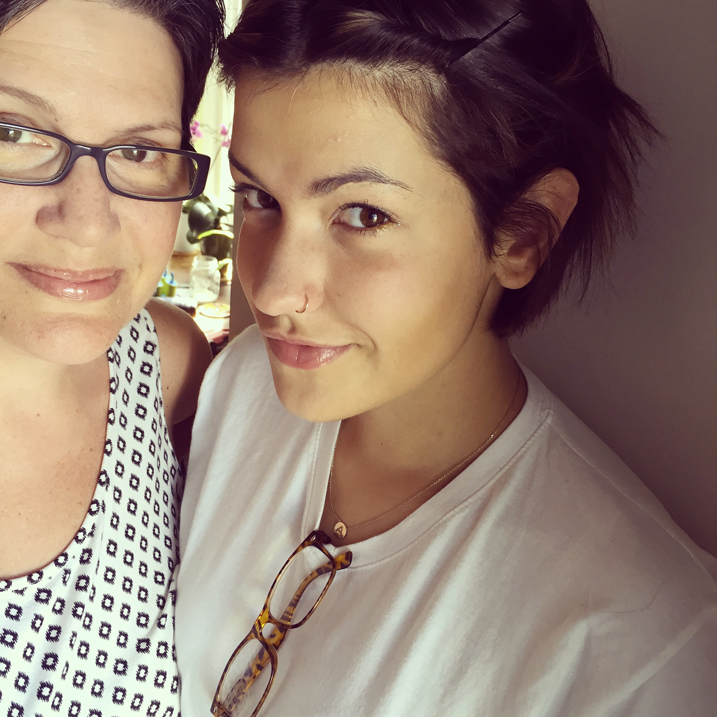 And then there’s this cutie. Last year at this time my blog was filled with posts about her impending departure. So much life has been lived since that time and she’s getting ready to head out on a new college adventure, this time a little closer to home, but not close enough to live at home. This was a selfie we took before heading out to a mom’s lunch with us and Boy Aidan and his mom. (Boy Aidan who is also going to the same college.) In just under three weeks her new adventure begins. You got this, girl!

Just a few stories behind the Instagrams.