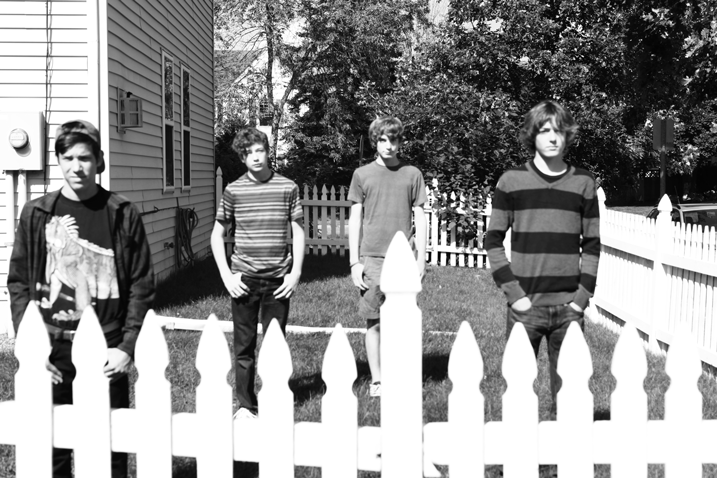 Cole plays bass in a band called Want Slash Need. The lads have been playing together for a few years now, formerly under the name of Sound Morpher. That’s all well and good, but the cool thing about this proud rock and roll mama post? They now have tracks you can stream or buy.

They went into the studio for three days in August and recorded some new songs for an upcoming EP. The band decided to post a few of the tracks on Band Camp. You can listen, buy or share. The first track listed below was recently played on The Local Show on 89.3 The Current for their Back to School show, featuring local Minnesota musicians who are still in high school.

You know, we middle aged mamas… we have excellent taste in music. Or at the very least, we can sure promote the heck out of it. The boys are putting any proceeds from the songs toward covering the band’s recording expenses which are higher than you might expect.