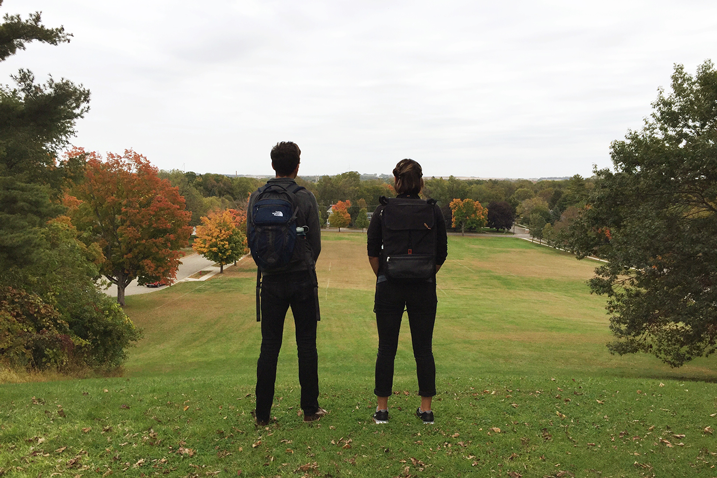 Feeling very happy for my first-born who’s off at her new school this Fall and loving it. This feels like the freshman year she was hoping for that just didn’t happen last year. It helps that she’s found her people (she made the womens’ ultimate team) and that a certain boy with the same name also goes there. I went down to visit her for an afternoon of Target shopping, ladybug clearing (her dorm is literally swarmed with Asian ladybugs) and a dinner at Applebee’s. I’m just really happy my girl has found her place.

Planning to buy a pair of pajama pants from Punjammies. Described as “loungewear bottoms made with hope by women in India who have escaped human trafficking,” this company is helping to empower women. Each pair of Punjammies is named for one of the women who are making them and you can read their stories on each of the product pages. 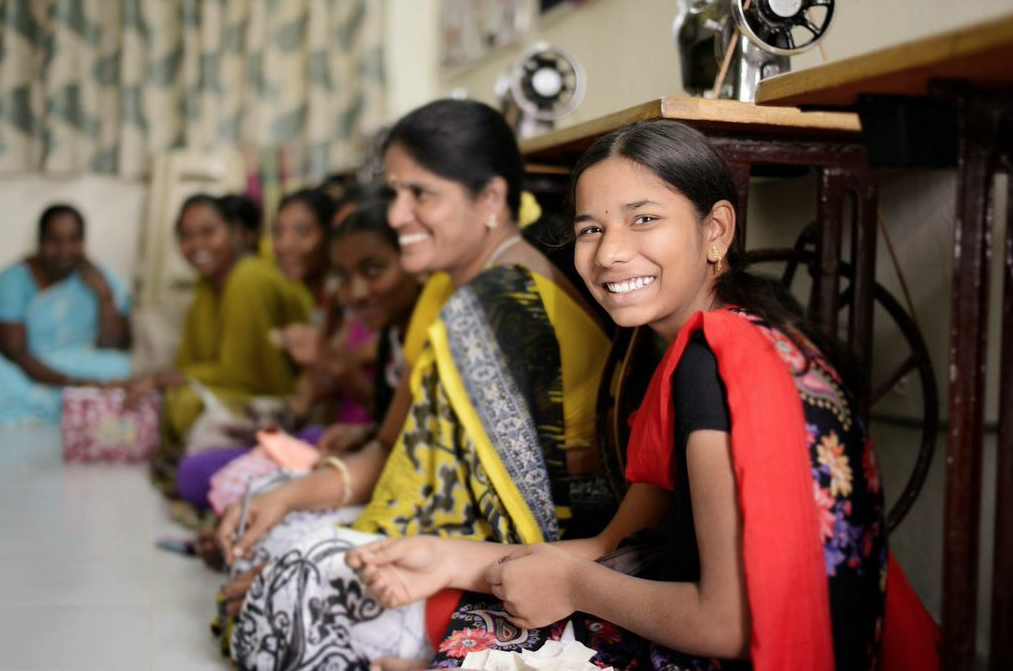 Decorating for Halloween, my favorite holiday of the year. And yes, in my mind, I’m working out a few ideas I have for the 2015 Bee Dance. Honestly? I don’t know if I’ll ever top last year’s dance. But maybe it’s not about topping myself, right? Maybe it’s all about giving it the old bee college try. We’ll see what shakes out.

Working on a new project for Scrapbook & Cards Today magazine: the 2016 Scrapbook Planner. It’s my first time working on a planner for scrapbooking and so far, it’s going swimmingly. Details will be coming soon.

Debating on whether or not I should add a laptop to my business tool arsenal. Part of running the new CZ Classes site means I need to be able to access and help students seven days a week. The way I do this now is at my desktop computer and that’s a fine solution, except when people in my family say things like, “Can we go up to the cabin for the weekend this month?” and I say, “I can’t help students on my iPhone, people.” I realize that all purchases like this are tax deductions, but I still need to think about them. In fact, writing this out makes me realize that it’s a forgone conclusion. It’s not just a techie want. It’s actually a need at this point.

Driving a little here and there with my second born, who just got his driver’s permit. The first outing? A little sketchy. The second? SO much better. I think he’ll get his license before turning 17.

Freaking out just a little that my son, my baby boy, is going to blow out 17 candles on his next birthday. Granted, it’s not until next July, but still…

Wondering if this is a golden idea waiting to happen: a pop-up dance club for middle-aged people. Last weekend, I was talking to a friend about how much I missed just going out and dancing and that if you’re in your 40s, 50s—you know, that whole prime middle-aged chunk of life—the only time you get to cut it up on the dance floor is more than likely at a wedding. A number of years ago a local elementary school did a fundraiser at a bar with this totally awesome cover band called Sweet Stache. Yes, they all wore fake mustaches, but… they played 70s, 80s and 90s music and I don’t remember the last time I had that much fun dancing. I think this is an idea waiting to happen. That’s all I’m saying.

Brainstorming what my next classes should be. I have many ideas. I need to sit down and plan. You know if there’s anything you’d like to learn, by all means, leave a comment and let me know!

Feeling grateful to all of you who signed up for 30 Days of Thankful. I really do love this little album project. You can still sign up and get ready to do this project in November.

That’s what’s up over here. What have you being doing?