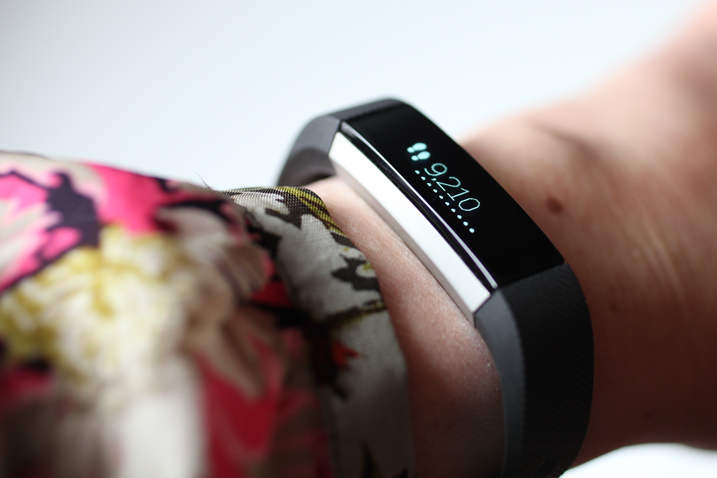 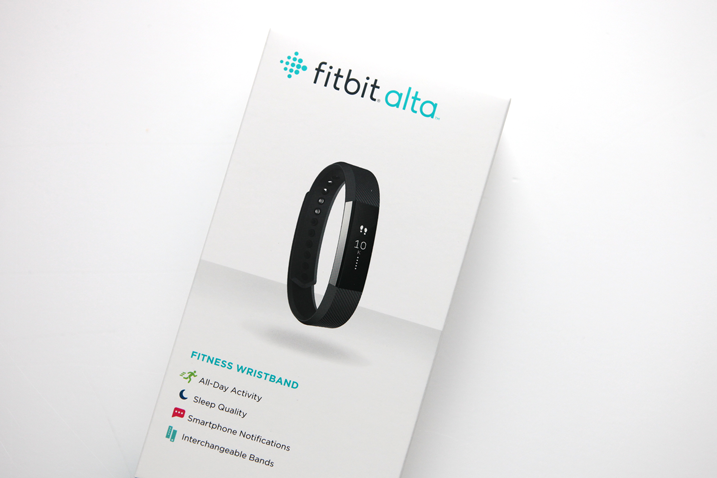 For my birthday this year, I decided to buy a shiny new FitBit Alta, one of the newest members of the FitBit family. A fitness product for your birthday? Where’s the fun in that?

Well, here’s the deal: it’s WAY fun, people. Truly. I’ve been a FitBit fan pretty much since the beginning. This is my 3rd make and model and the only reason I ever graduated from my first one is that I washed it one too many times after forgetting it was clipped to my pants pocket. My second one (a Flex) has been handed down to Mr. Zielske (who seems less than enthused with the whole step tracking craze, but maybe that’s because he’s knows I’m going to SMOKE him on a daily basis.)

While there were many lovely choices (including the new Blaze, which I still am kind of drooling over), I decided I liked the slim profile of my Flex but I wanted to have a device with a screen. The Alta was the perfect choice for me. Plus, it’s got some adorable changeable bands you can buy for it as well.

Does a gadget like this truly help with fitness goals? I believe it does if you take it seriously. Part of my deal is this: I don’t have a gym membership right now but I did shell out the $129 for this little gadget as a continuing reminder that I need to take care of myself in a responsibly adult fashion. Part of that means moving my body more and not leading such a sedentary life. Rather than hit it hard in the past few months (think, “I’m going to start running marathons!”), I decided to walk every day and to get as many steps as possible.

The result for me has been dropping nearly 25 pounds since early Fall. Another result? Sometimes I’m sore because yes, I’m exercising. I feel like the tradeoffs are worth it. And I’m not doing some crazy diet either. I’m just making better choices most of the time and eating in a way that my body actually needs.

This is the philosophy I’m bringing to my online class, Fit. We are embracing small changes and responsibility for self-care. It’s not always easy or automatic if I’m being honest, but it’s something I care about and so, I put my money where my mouth is, so to speak.

Now if you’ll excuse me, my wrist is vibrating which means I haven’t gotten up from this computer in a while.

Note: Fit registration is open through July 31. It’s not too late to join our group and it’s never too late to take good care of you!

19 Comments on “Happy FitDay to me”