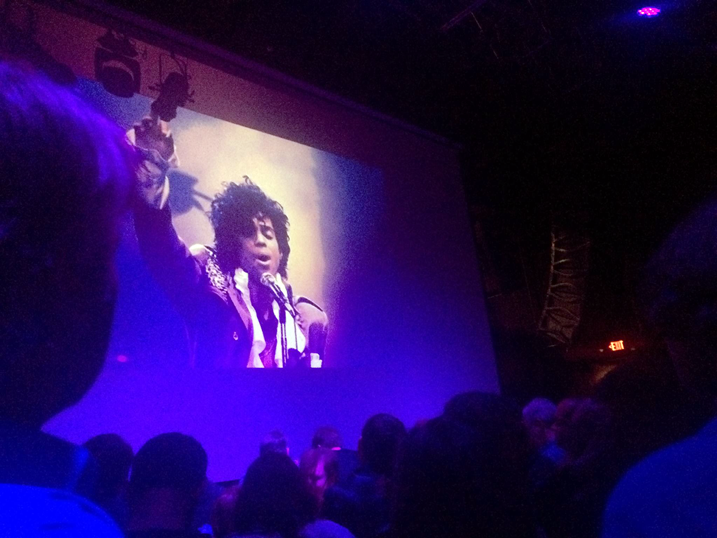 Like millions of music lovers across the globe, the death of Prince Rogers Nelson has hit me hard. In the numbers. Right in those proverbial feels.

I’ve gone from sobbing to smiling ear-to-ear and then back to sobbing all in the span of one hour-long walk around the lake where I live while listening to Prince on my headphones. (Songs like If I Was Your Girlfriend and Darling Nikki… how can you not smile, right?)

The first day I felt numb. The second day I cried about it and actually surprised myself at the depth of my sadness. The third day I thought, “I don’t want the tributes to stop.”

I still don’t want the tributes to stop.

Now my reaction might seem strange to you. I mean, how often have I written about Prince on this blog over the past nearly 10 years of writing it? Honestly? Did you know Prince and I had a thing?

I found only three mentions, including this one which features a very Purple Rain-era photo of me in 1984. And really, what can I, a middle-aged scrapbooker from the other side of the river add to the conversation that hasn’t already been said?

Hell, I’ve never even made a scrapbook page about him. [ collective gasp from the crowd ]

In 1983, Prince was the artist who bridged the chasm between the corporate rock I’d grown up on (Journey, Foreigner, etc.), and the alternative music I would eventually claim as My Music. He was this groovy, sexy, alternative entity of bad assery, and I felt hipper than anyone else at my high school because I had 1999 on heavy rotation.

I’d actually fallen in love with Prince when I was in 8th grade when I heard I wanna be your lover for the first time on my a.m. radio. My best friend Molly and I could not get enough of that song. We wore the grooves of that 45 out.

Somehow I missed Dirty Mind and Controversy, but holy shit, when 1999 came out, it was everywhere and I was all freaking in. 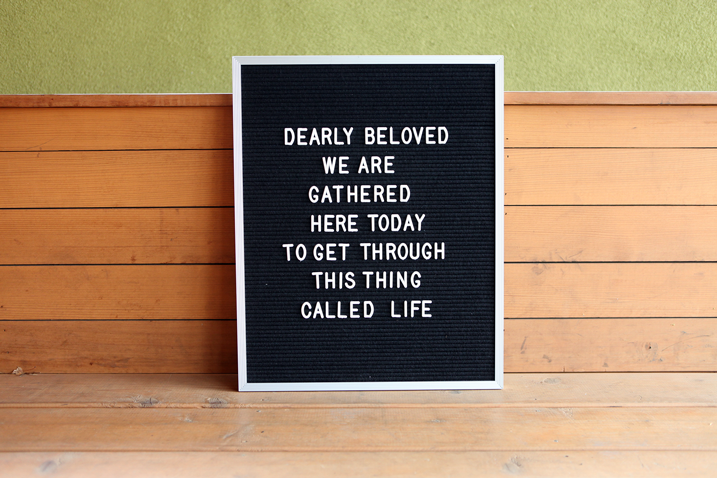 And then Purple Rain pretty much sealed the deal. I don’t have many laser sharp memories from my senior year of high school, but I distinctly remember going to the opening day of the movie, a matinee at the Everett Mall, all by myself because I couldn’t find anyone to go with me. I hadn’t cried that hard at the end of a movie since seeing E.T. It was official: I had to kick Steve Perry to the curb. Prince was my new boyfriend.

Purple Rain was the soundtrack to my Freshman year at the University of Washington. While I was starting to get way into the whole new wave and goth music scene, there was no way I wasn’t lip syncing and dancing my ass off every time Baby I’m a Star came on my dorm room boom box.

I took him with me when I moved to Texas in 1986. Everything he put out was instantly added to my music collection. It’s strange that Prince was Texas to me, but he was. I can’t hear Sign of the Times without smelling that thick, evening Dallas air, remembering all my time spent clubbing in Deep Ellum, with Mr. Nelson providing the sound track.

And then whaddya know, I met a boy from Minnesota from the other side of the river. A boy who grew up breathing the same rarified midwestern air as the Purple One.

Of course, Dan was a fan and that was one of our shared musical loves.

Our first dance as a married couple in 1991? With You by Prince. 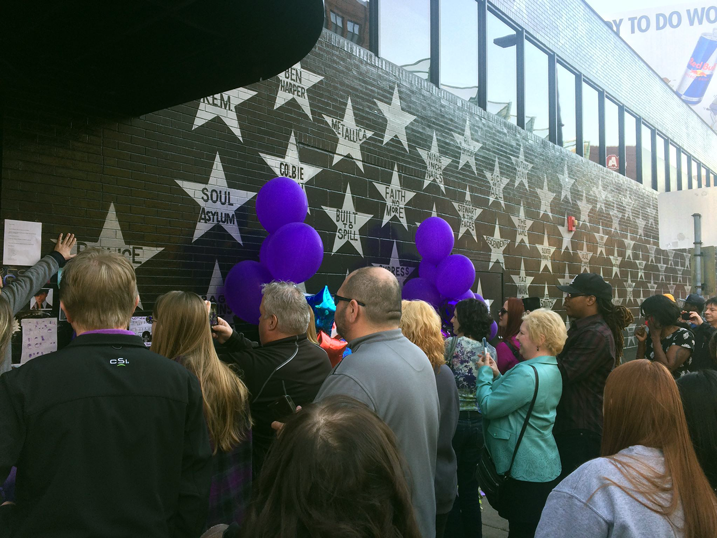 I saw him perform only once. It was the early 90s and there was a rumor he was going to be playing at Glam Slam, a club he owned at the time. This was before the legendary fan concert days at Paisley Park. It was a brutally cold night in February and Dan and I figured, “Why not?”

I watched him play for three hours to a standing room only crowd of about 200 people. Epic doesn’t describe it. In fact, looking back, it almost didn’t seem real. I was 10 feet away from Prince and he was literally sublime.

The last prince album I bought was 3121. After that, I fell off the pace. I don’t really know why. And today, after listening to The Current play his entire catalog over the weekend, I’m thinking it was a case of poor judgement NOT to have kept up with his body of work.

But that is the beauty of music. It is there. It will be there. What a gift, seriously, to be able to keep discovering.

So that is my woefully insufficient tribute to a man who I believe to be the greatest artist of my generation. I know, there are people who will put Michael Jackson up there, and yes, I suppose he would be deserving of such high praise, too. But as Prince himself once wrote: My name is Prince / I don’t wanna be king / ‘Cause I’ve seen the top and it’s just a dream.

I think we can all agree on this: he did not come to funk around. 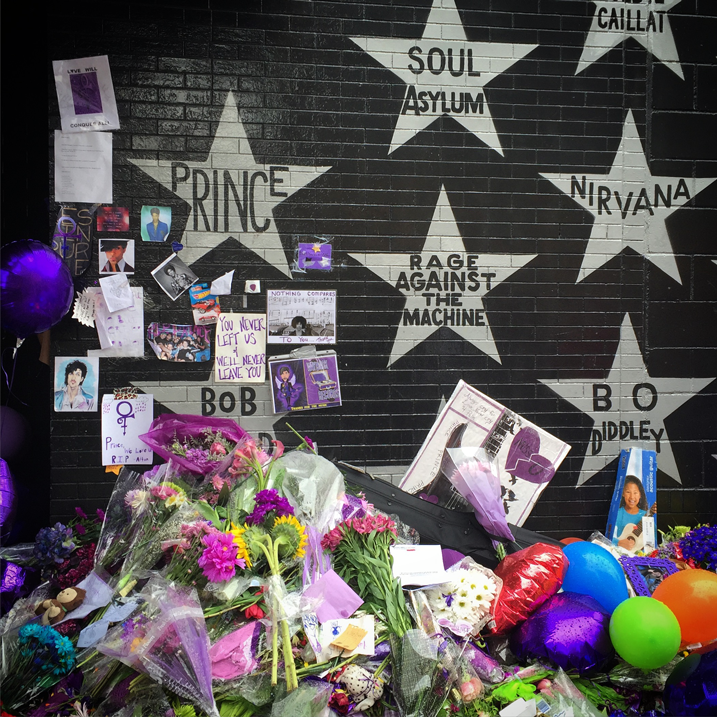 Thanks to my friend, and fellow Prince lover Colleen, for the photos from First Avenue.