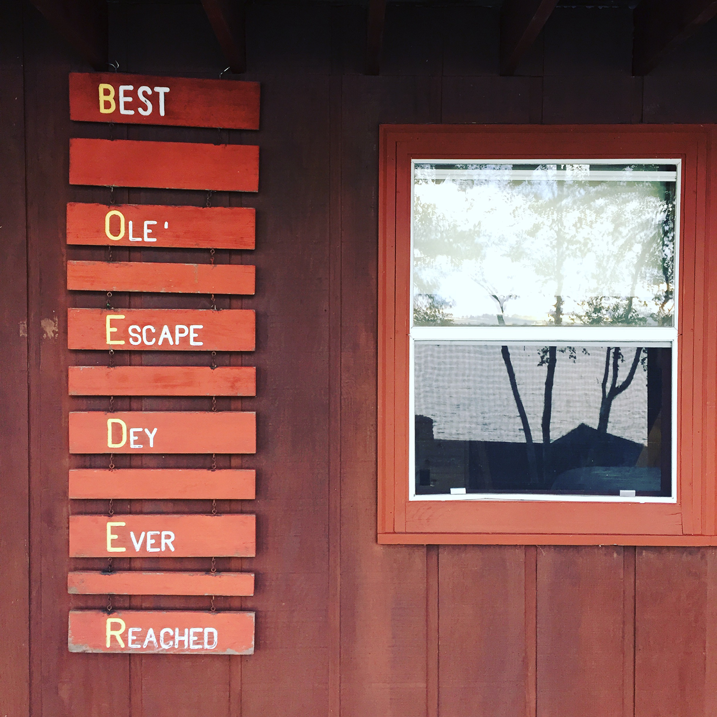 Last Friday, Dan, Cole, two of his friends, and I planned a very last-minute trip up to the Zielske family cabin up on Gull Lake. I haven’t made it up there at all this summer and we figured a) it would be a nice quiet weekend (it was), and b) it was now or never as Dan is starting his first official day on the job as a 5th grade teacher today. (Note: Dan’s grandparents’ last name was Boeder, pronounced bay-der, and that was the sign that hung out in front of their property for years, but now has a new home on the side of the house that faces the lake.) 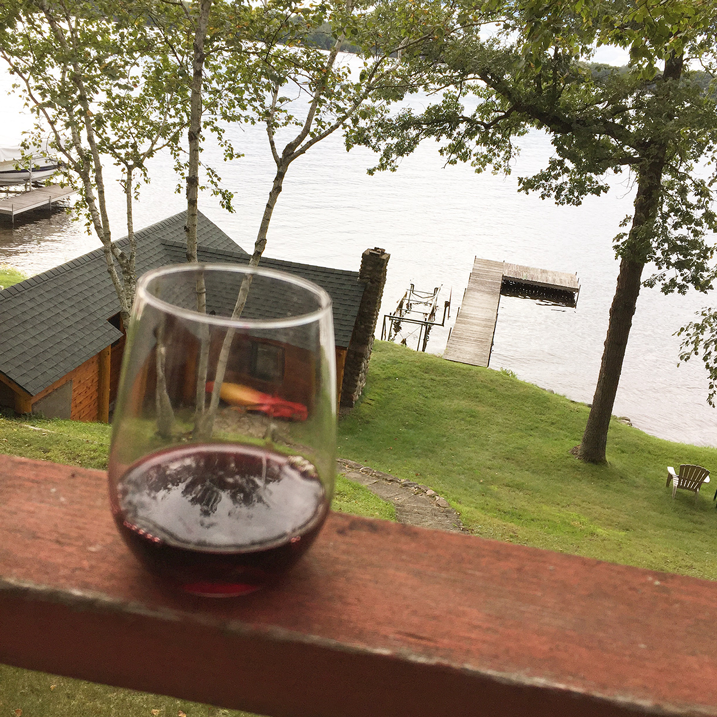 The pontoon was MIA because there have been so many storms up there this year and it’s presently in the shop getting fixed. A number of weeks ago, so much rain fell that the boat was just kind of floating away from the dock. No worries, however, because we did have wine. It all balances out. 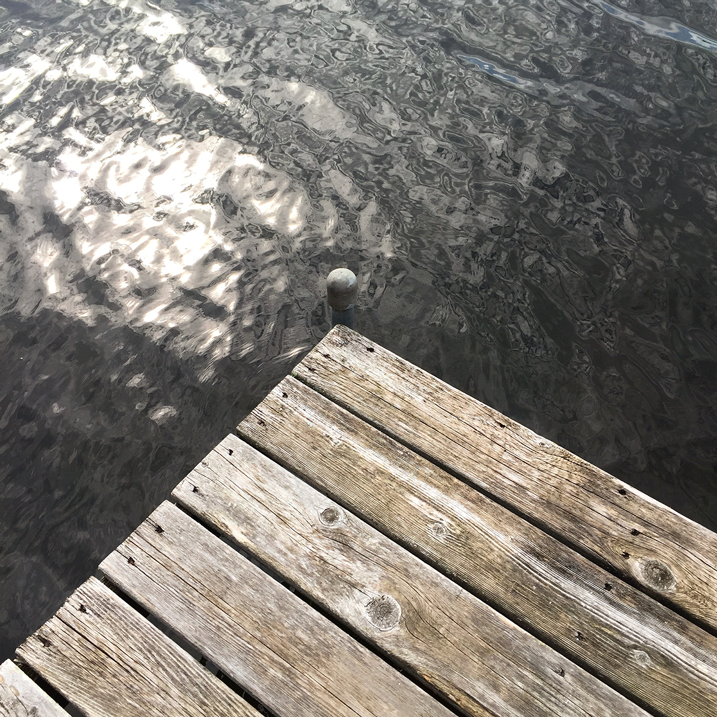 I have stopped bringing my DSLR up to the lake. Honestly? It’s just so much easier to whip out my iPhone and take a few pics. My iPhone is my main camera, unless I’m taking ultimate photos. In fact, the only reason I’m thinking of upgrading to whatever the new iPhone is in the coming months is because I hear the camera will be even better. Plus, Verizon says I have an eligible upgrade. Win-win. 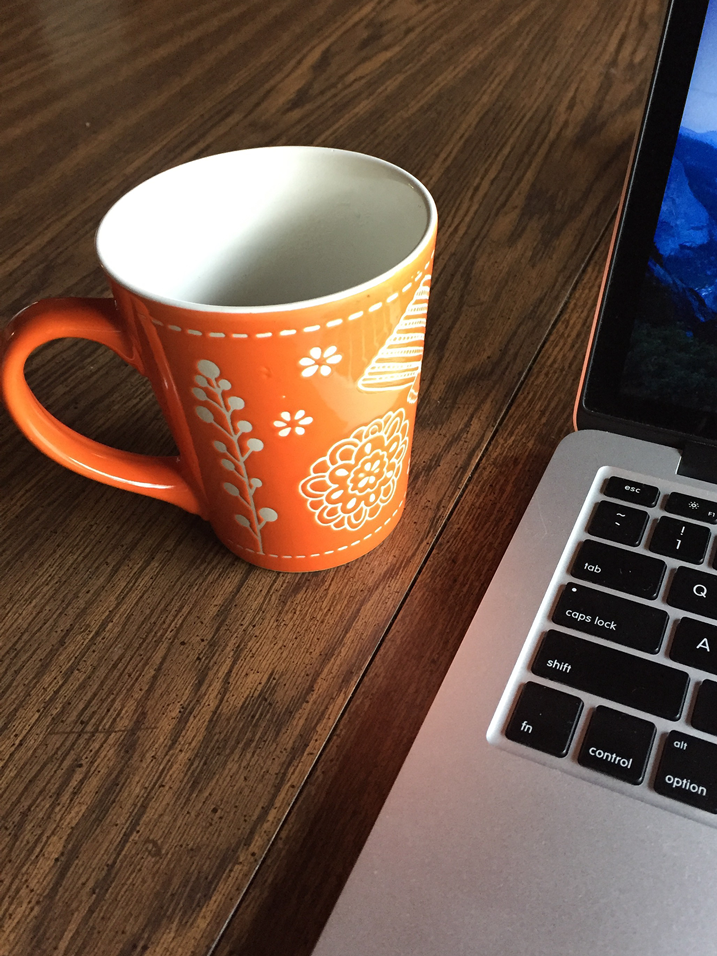 Speaking of Verizon, I never knew I could have internet at the cabin via my iPhone’s Hot Spot function. I have no idea how much it will add to my bill—maybe it’s just a data thing?—but it was nice to be able to check email in the comfort of the cabin on a screen bigger than 4 inches. 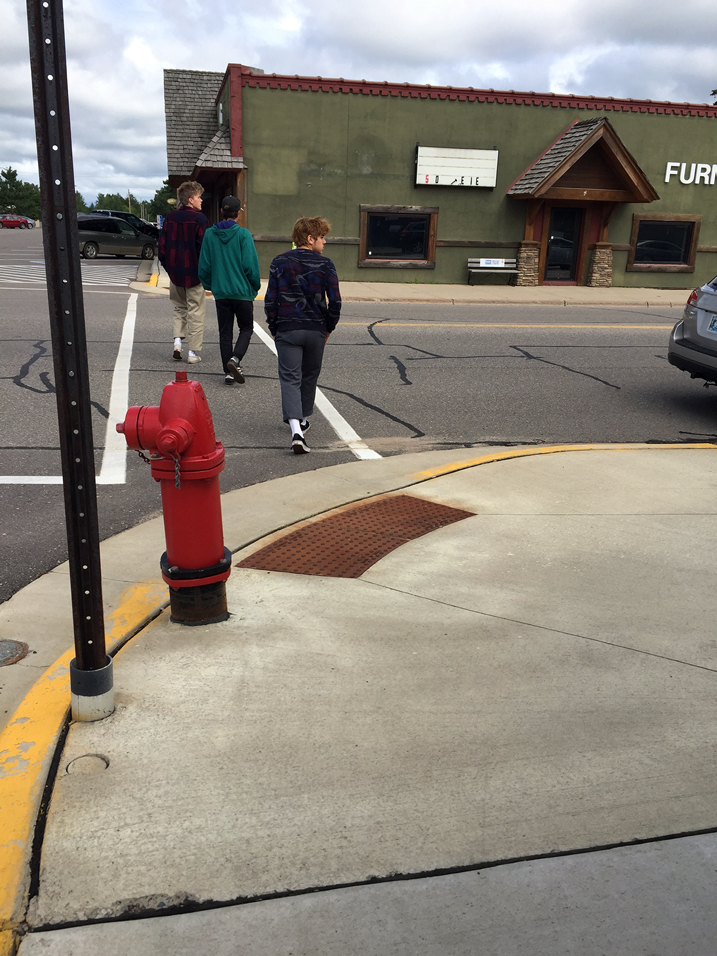 We tooled around a few of the towns north of Nisswa with the boys, who were in search of any second hand shop they could find. (Have I ever mentioned how much I love that Cole prefers second hand shopping to all other forms? Do you know how much money he saves us by not caring about brands? He learned it from his Dad. And his sister. Me? Oh, I was a Guess Jeans girl in my day. I owe my Mom an apology!) 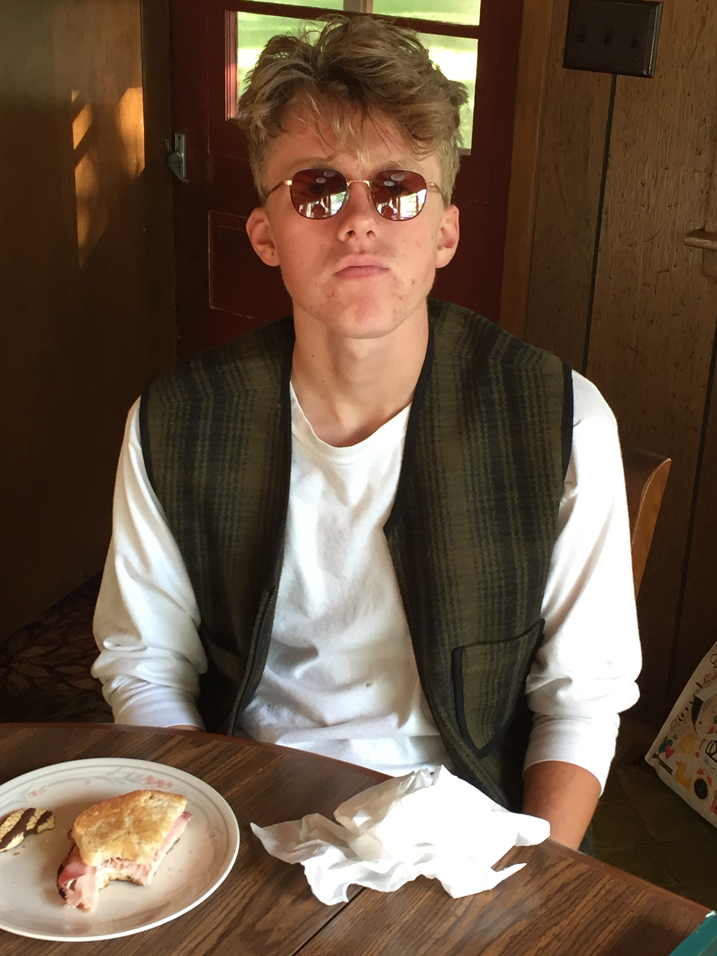 Speaking of vintage, Cole’s friend Jim is the blonde Duckie. 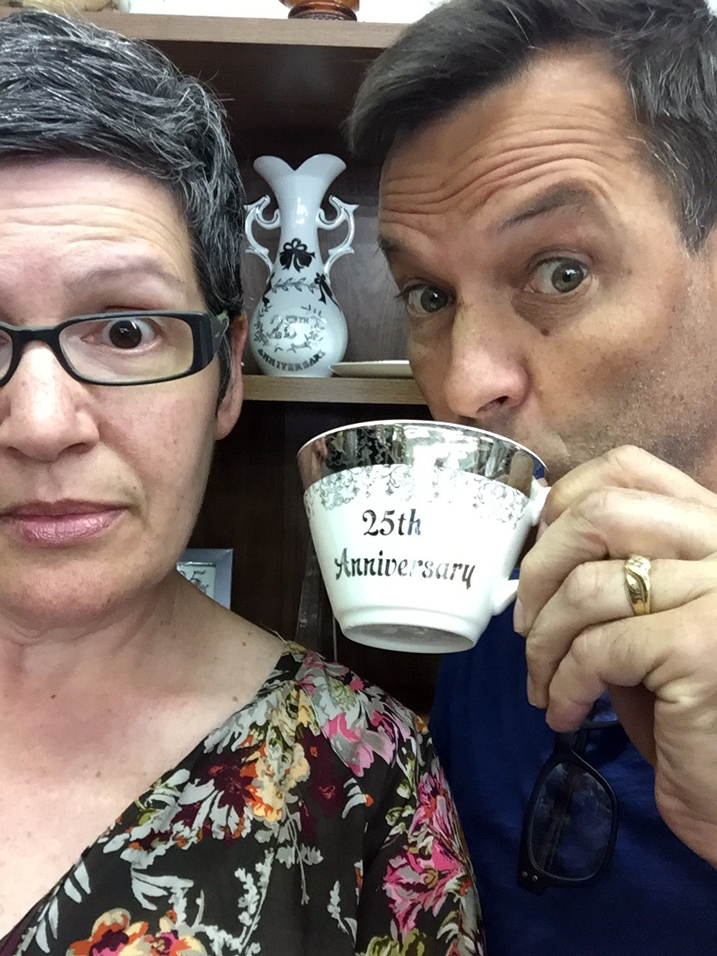 And it doesn’t get much more vintage that this. And yes, this coming October will be 25 years for us. 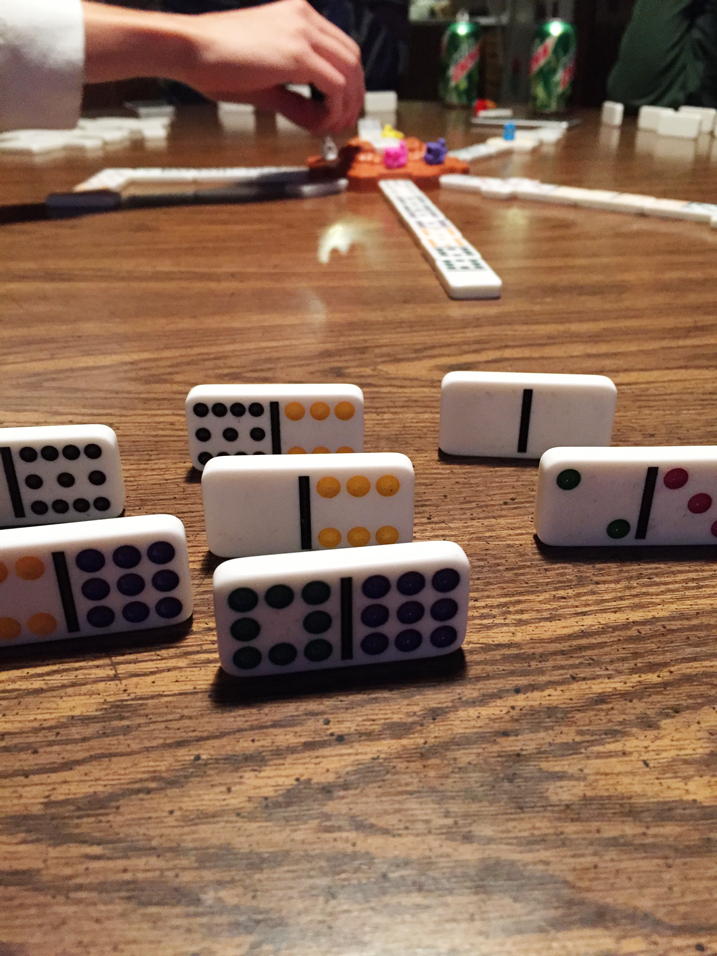 No trip to the cabin would be complete without a game of Mexican Train. I only made it through 6 rounds and then hit the hay. Dan and the boys plowed through, with Cole emerging victorious. 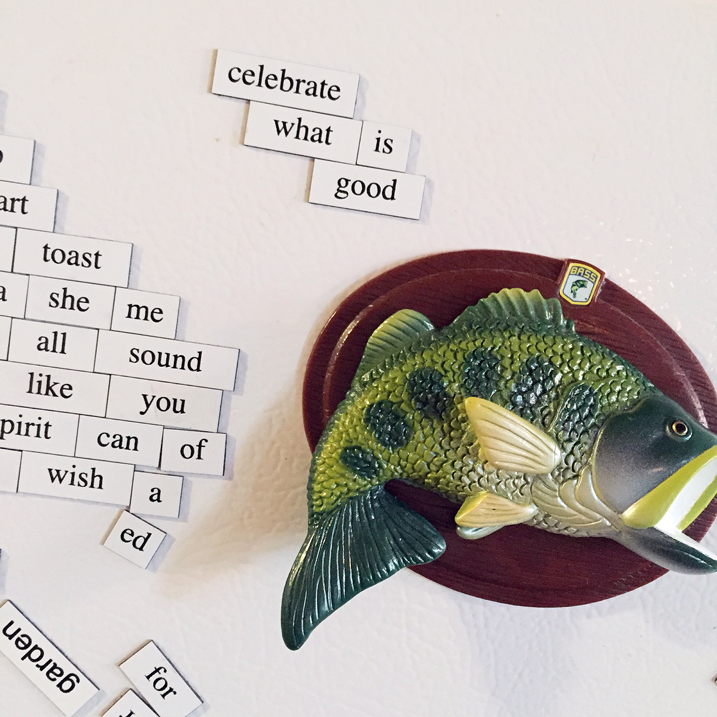 The weather was glorious (dropping into the 50s overnight) and it was nice to catch up with Dan’s Aunt and Uncle and a few of his cousins who were up at their place, which is right next door. And it was nice to just be up there with Cole and two of his closest friends. Diego and Cole have been friends since they met in the Disaster Book section of the Roseville Public Library when they were five-years-old; Jim and Cole have been friends since 7th grade. They all play ultimate, too. So there was ample disc throwing in the Northland.

Plus, I got this photo and it just makes me smile. 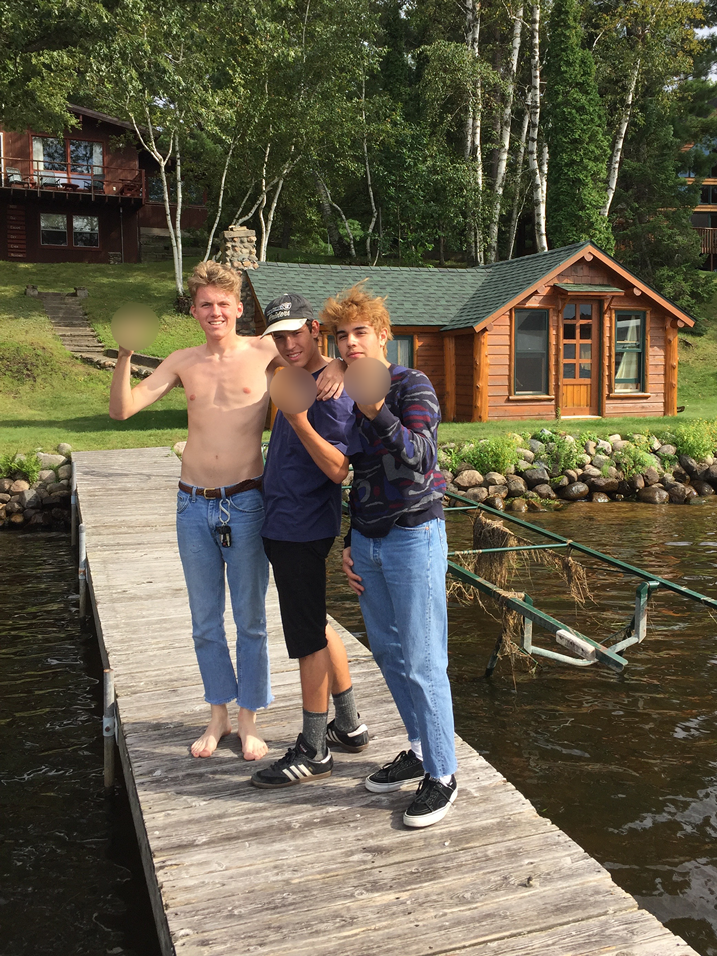 Never underestimate your Mother’s ability to use the Gaussian Blur function, my boy. 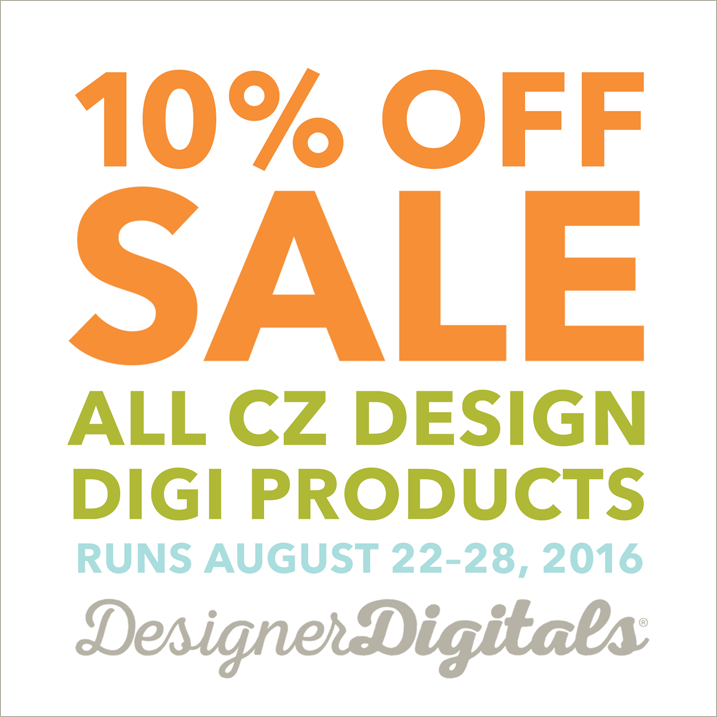 I’m running an End of Summer 10% off sale this week at Designer Digitals. Take 10% off all of my digital products, including any that are marked on sale. Use the code endofsummer at checkout. Check out my collection here.

14 Comments on “A weekend away with teenaged boys”