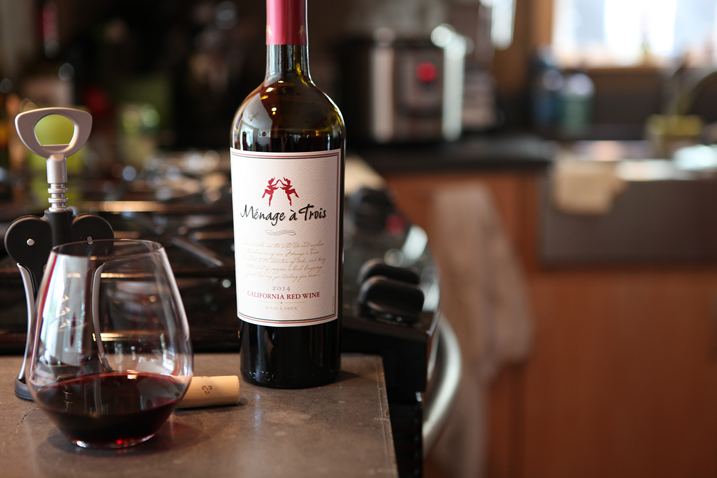 (Wait, how’d that photo get in here? Oh, riiiight… that made USING the Instant Pot less stressful.)

I did it. I bought me an Instant Pot.

I first heard about it from a neighbor a number of months back and I thought to myself, “Hmmm.”

Then I heard all about on Amazon Prime Day  (yes, we have a new national holiday, people!) and thought, “Hmmm.”

Then I heard about it from my friend Stephanie who said, “Y’all won’t regret this purchase!” and thought, “Alright already!” 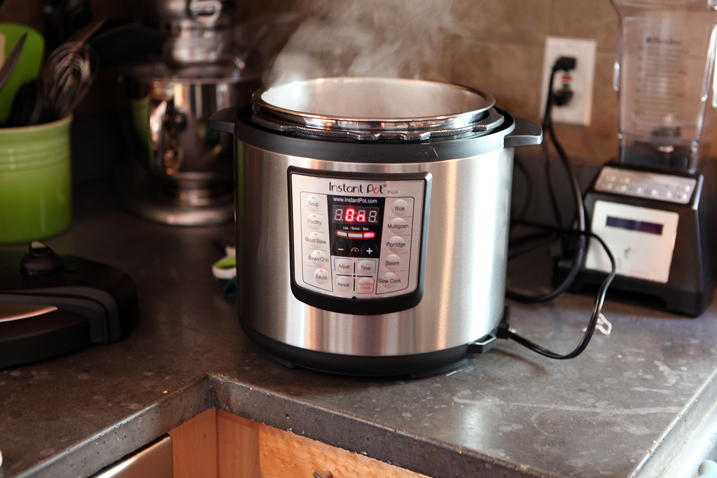 That was a few weeks ago and so far, I’ve made the following things:

Tikka Masala (on Stephanie’s recommendation and it was delicious.)

Mississippi Roast (it was decent but no where near as tasty as the original crock pot version).

Hard boiled eggs and potatoes (I did my potatoes a la this recipe) to make this classic potato salad and the resulting eggs and potatoes were perfection. Note: next time I’m going to try the complete pressure cooker recipe as my salad last night was a bit heavy on the mayo, plus I added sweet pickles to mine and Tara told me that was a move only Satan would do.

In fact, the speed at which it boiled potatoes was pretty amazing. This is my first foray into pressure cooking and there is so much info out there. At one point, when it was bubbling and making its noises, I stood behind a little wall that borders my kitchen, just in case there were any exploding potatoes.

My question for you today is, who among you is a Pot Head? (Yes, I saw that term on the Instant Pot Facebook Community and had to chuckle.)

This newbie would love to know what you love to make in your pot.