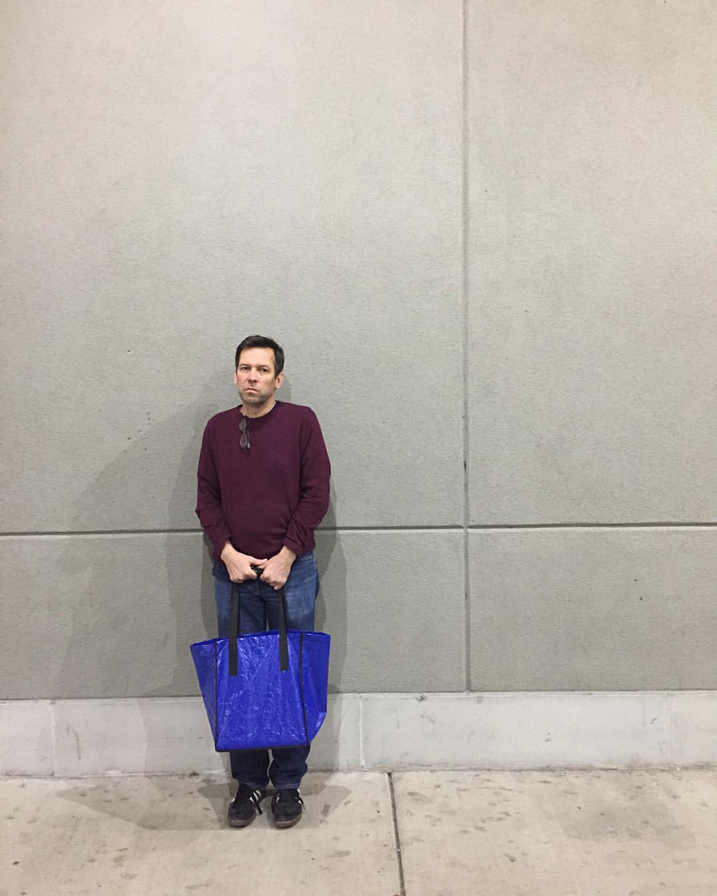 This is Dan. Dan is my husband. Dan will occasionally do silly things that I ask him to do, like posing for this photo.

He is standing at one of the many bleak entrances at Har Mar Mall, a slightly past-its-prime shopping center built in 1963 in Roseville, Minnesota. As we were walking in—he, to hit the Barnes & Noble and me, to hit the Michaels with a 50% off coupon—he said, “Even the entrances are sad.”

His comment about the sadness is really about the plight of the aging mall itself. There is a Marshalls. There is a Tuesday Morning. There is a Payless Shoes. There’s a Staples. And of course, Barnes & Noble and Michaels. But there are also numerous vacant spaces, a reminder that retail isn’t meant to thrive in all places, one of those being Har Mar Mall. Let’s put it this way, in a town where Mall of America is King, Har Mar Mall is one of the royal stable boys. And ‘royal’ might be pushing it.

HarMar shopping. You can taste the sadness.

Sometimes, though not often, I also share my Instagram posts to my personal Facebook page. Years ago I made a decision to keep my personal page small, around 300 friends, and the only real rule I have for friending people? I must actually know them. One of my friends who happens to also be my neighbor is Tim. Tim took the image and did this: 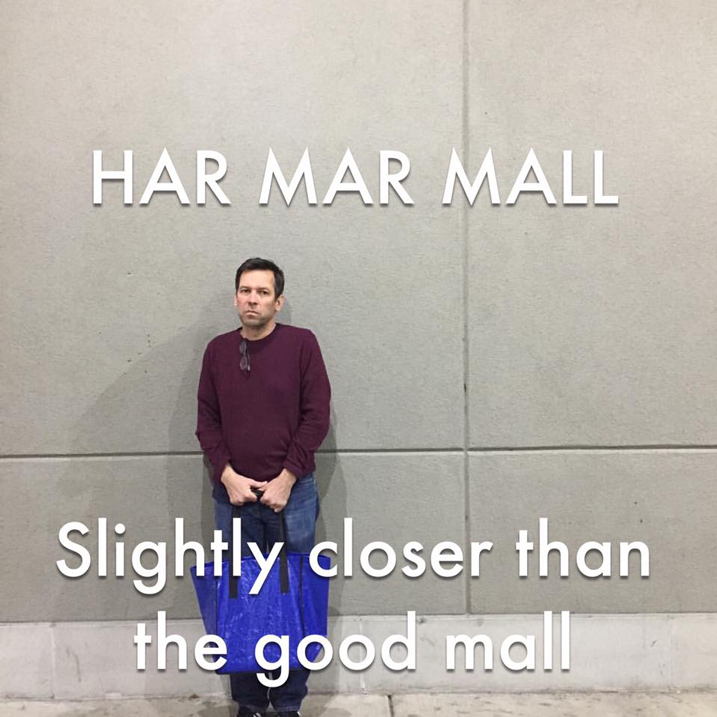 And so began the Meme-ing of Dan and Har Mar Mall.

I followed up by posting: “Maybe we could punch it up a bit?” 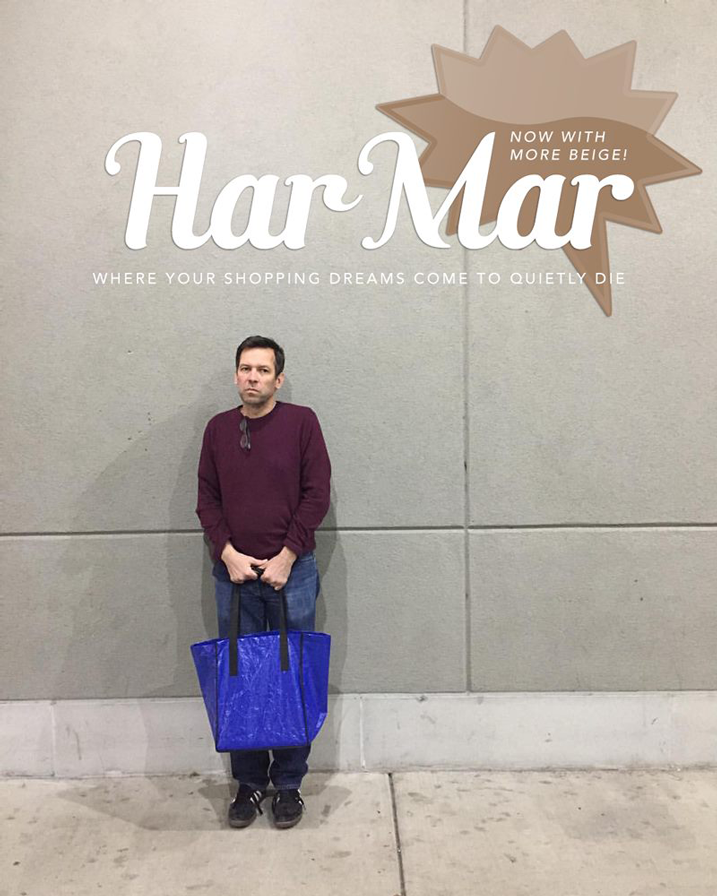 To which Tim answered with: 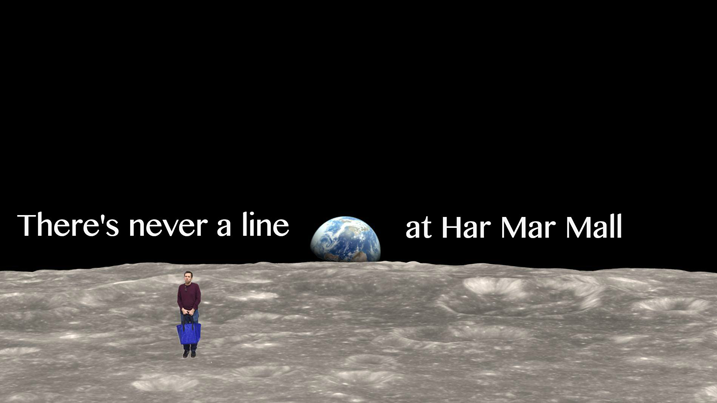 Deciding to abandon the Har Mar theme altogether, I posted the following image, saying, “That one time when Dan was told he couldn’t collect souvenirs from the Grand Canyon.”

Tim followed up with this image, boasting, “I could do this all day.” 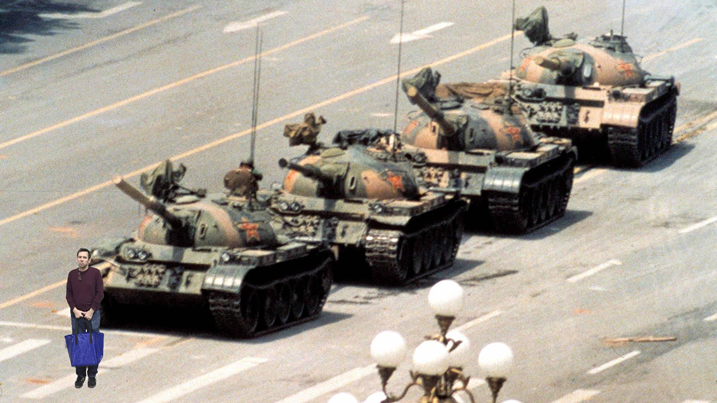 Wanting him to know that I too, could do this all day, I followed up with this, saying, “It wasn’t so much the political freedom he was seeking. He just wanted to pick up a few things at Aldi.” 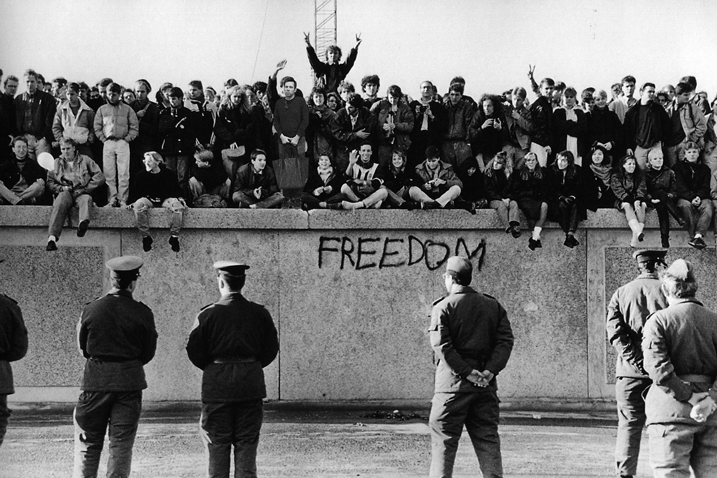 And to that, Tim, brilliantly weaving Har Mar back into the mix, replied, “Mr. Gorbachev, tear down this mall!”

Now that we were firmly rooted in the political realm, I countered with this, saying, “His gut told him that holding the bag of extra Pepsis wasn’t a great way to earn some income on the weekend, but he figured 20 bucks was 20 bucks.” 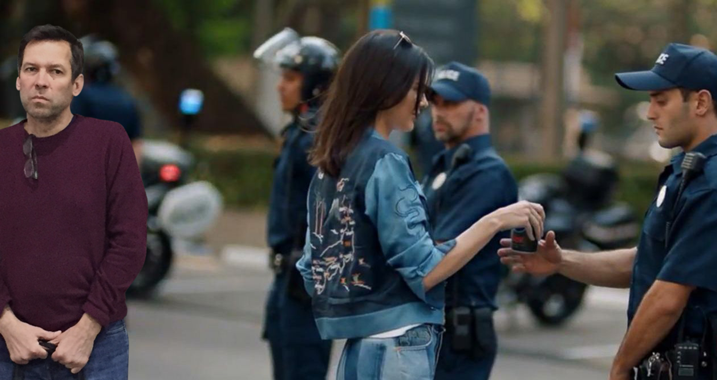 Turns out, Tim had no immediate reply, but I did. I saved my best work for last. 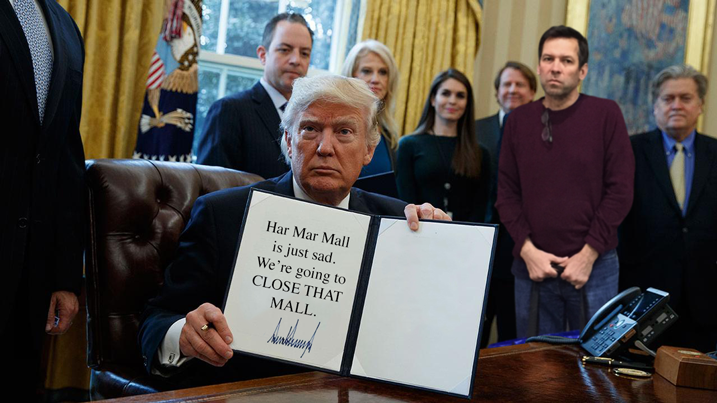 And that was that. There was a final image posted, but out of courtesy to my other neighbor Tim, I will keep that to my Facebook page and leave you all to wonder, “How bad could it have been?”

The funny thing is? Dan actually enjoys shopping. Ask anyone. And Har Mar? I wish you no ill will. I’ll still visit you as long as you remain standing and as long as Michaels still doles out those coupons.

And to all you young graphic designers out there, just know that all that work you put in to learning how to create smooth clipping paths will be so worth it in the end.