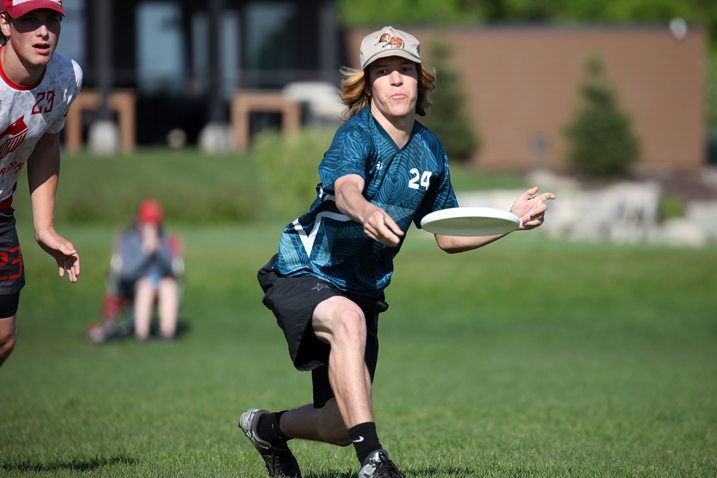 Have you ever coveted something deeply and thought to yourself, “Would it be so bad to just do a Kickstarter campaign to get one?”

That would be me and the newest version of the Canon L-Series 100-400 Zoom Lens.

Both of my offspring play ultimate (learn more about ultimate here), and over the past few years I’ve rented lenses for some of the bigger tournaments. A few years ago, I wrote about my growing lenvy.

For $40 a pop, you can rent professional lenses from my local pro shop (who are also the nicest people), and man is it ever worth it! 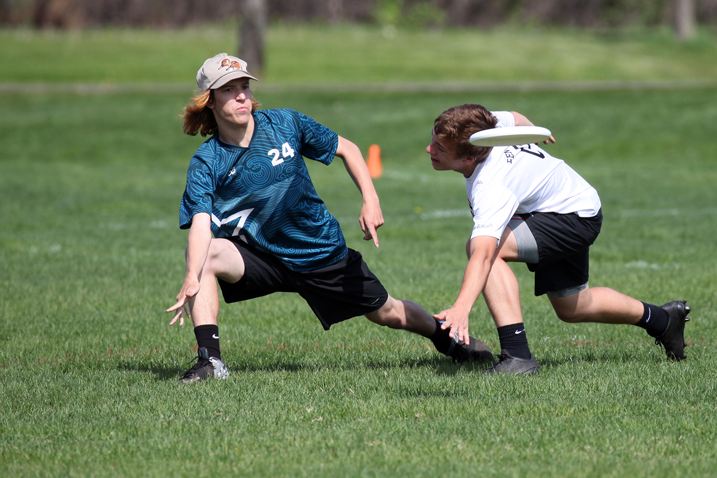 I have dubbed myself the semi-official team photographer. No one asked me to do it. I just like walking the sidelines and getting great shots of the boys playing. We have a great group of young men (and a great group of parents, too!), and it’s just fun to upload highlights for all to see. 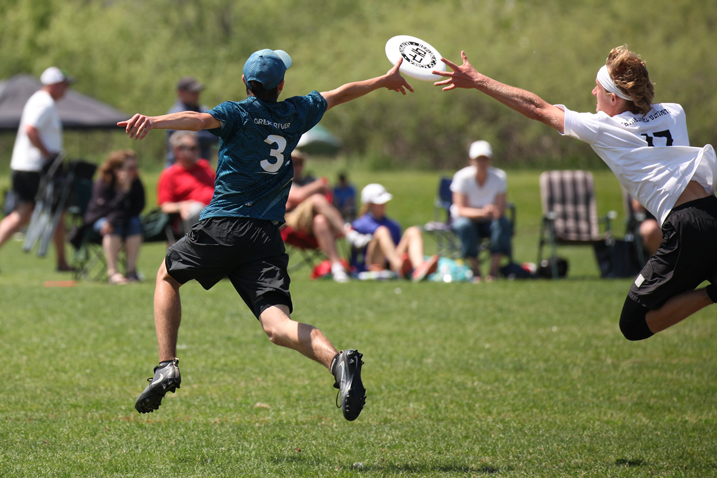 Our high school is tiny. We are a charter school with grades 1 to 12 and there are only about 40 to 50 students in each grade from 7 to 12. While our students do play other sports (we have soccer, volleyball and cross country, to name a few), it feels like there are a disproportionate number of ultimate players. Ultimate is just part of the school culture. Our womens team won the state championships in 2015, 2016 and they appear to be an unstoppable force for the 2017 season. People are talking three-peat. Our mens team is coming off their first ever tournament win, and they placed second last weekend in one of the biggest tournaments of the season. They have a real shot at state this year.

I guess my point is that we compete with the powerhouse Minnesota high schools who have well-established ultimate programs. We’re like this mysterious little juggernaut of ultimate. I even had a parent from our opponent in the championship final last week ask, “So who are you guys anyway?” 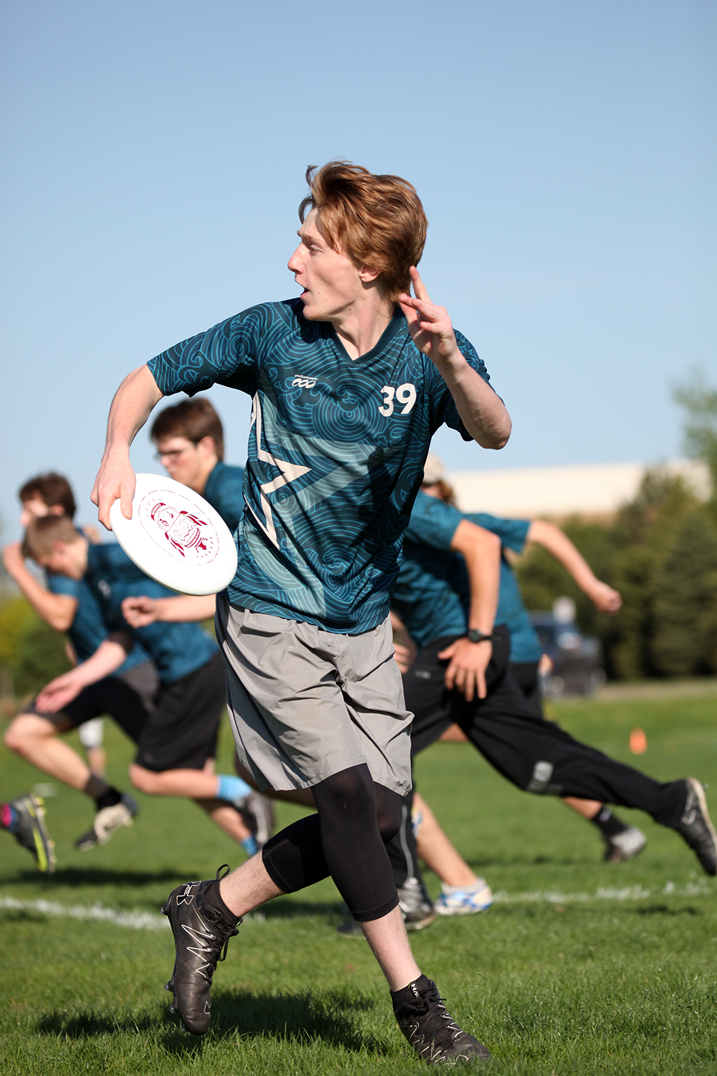 Plus, the sport is literally thrilling. Sometimes I feel like I can’t even breathe watching it. But in a good way. It helps that I pace the sidelines with a camera in hand. It keeps me, as the ultimate players like to say, chilly.

And I get to take pictures. It’s just so cool. I am extremely grateful that I get to be an ultimate mom.

And the lens? It’s like butter. True, you have to time your shots well and it helps to shoot in burst mode, but the quality of the images is superb. I don’t think it would be great for nighttime photos as it’s only a 4-5.6 lens. (For nighttime sports, this lens would be a great choice, but you have to be right on the sidelines and close to the action.)

I shoot with a full frame DSLR (Canon 5D II, this is the newer model), and I have never regretted the purchase. And when you pop on one of these high end lenses, magic ensues. 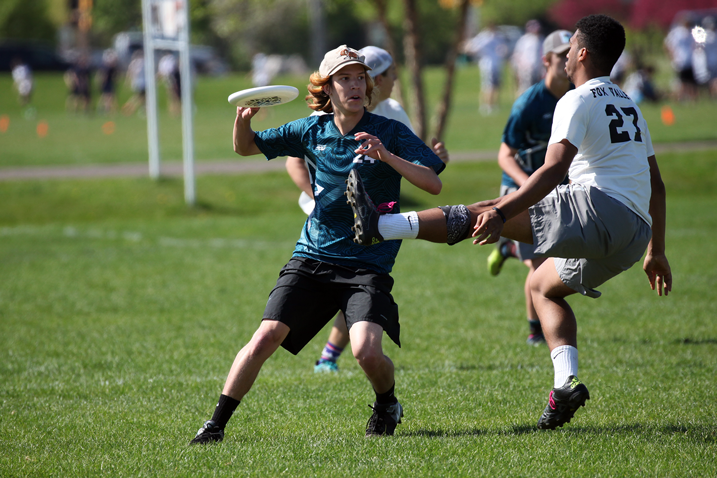 Plus, I just feel much cooler with a big assed gray lens in hand.

So is a Kickstarter campaign in my future? Nah… I’ll fork over the $40 a weekend for the next few years.

But what if the future grandkids play?

Now if you’ll excuse me, I have to start planning for my trip to Lexington, Kentucky this Friday where I get to watch my daughter compete with the St. Olaf Women’s team at the DIII Collegiate Championships. Ultimate mom indeed.