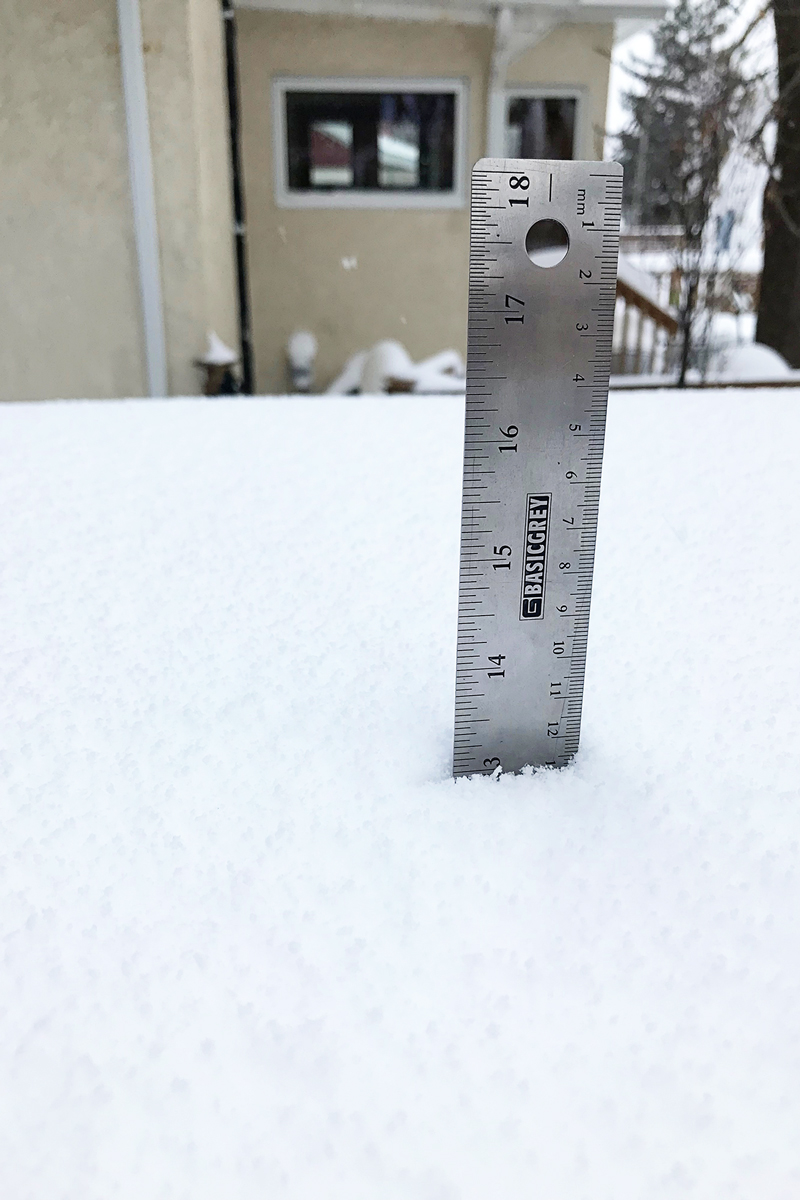 Yes, Prince himself once sang those very words and this weekend the upper Midwest got a giant dump of the white stuff and can I just say this: SO glad it happened on a weekend when there was no need to go anywhere for any reason. 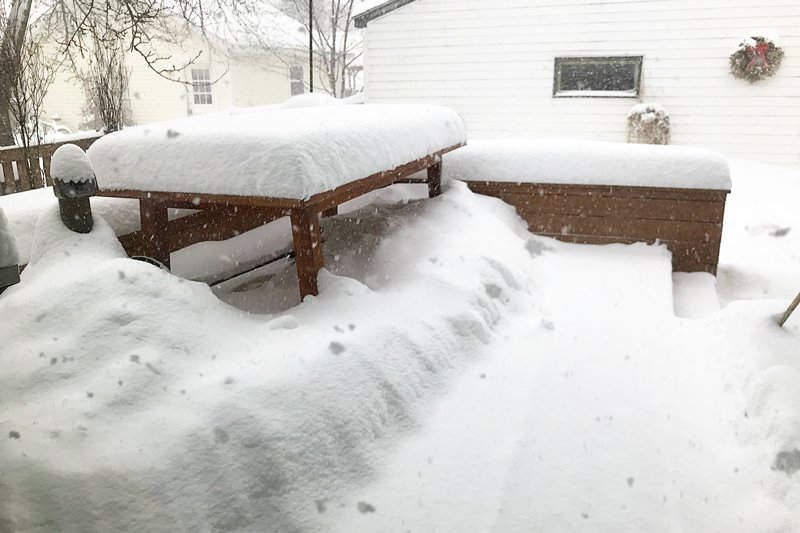 Other than the shoveling and the impeded travel, I like snow. I don’t mind it. I don’t mind being cold. I actually prefer it to being warm any day of the week. I did not grow up with this stuff, having been raised in the gentle rains of the Pacific Northwest, so there is still something magical about it, even after 28 years of living in this state. (Wow! How did that happen?) 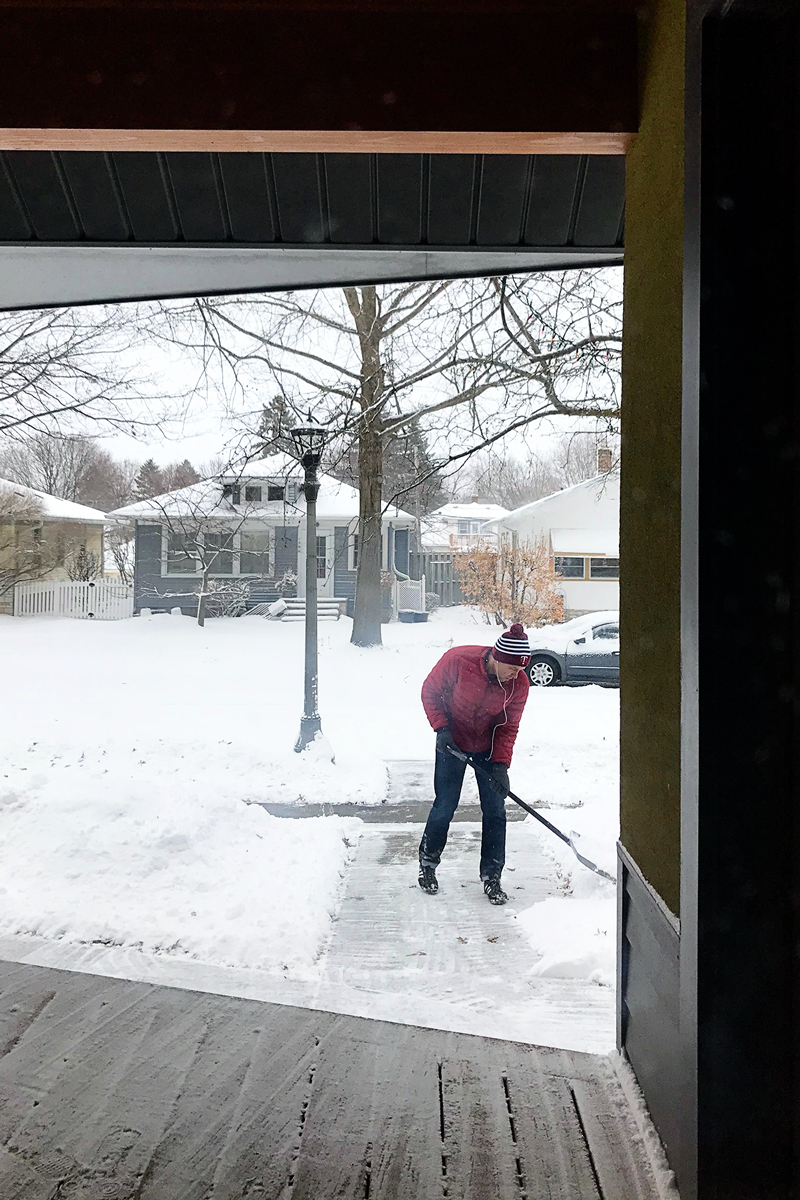 On Saturday, I never changed out of pajamas. I worked. I made some cards. I filmed a process video and found out later that half the clips went missing and I may have uttered a few words that might not be deemed lady-like. In other words, a fine day in the life.

I’m sure spring is coming. That’s what everyone is saying.

Meanwhile, I’ll take the cold and promise not to piss and moan in July about the heat and humidity.

Or I will. It’s never a good idea to plan your future before it’s arrived.

Also, some people have suggested the Christmas wreath on our garage might be part of the problem.

Note to self: get that sucker down, pronto.