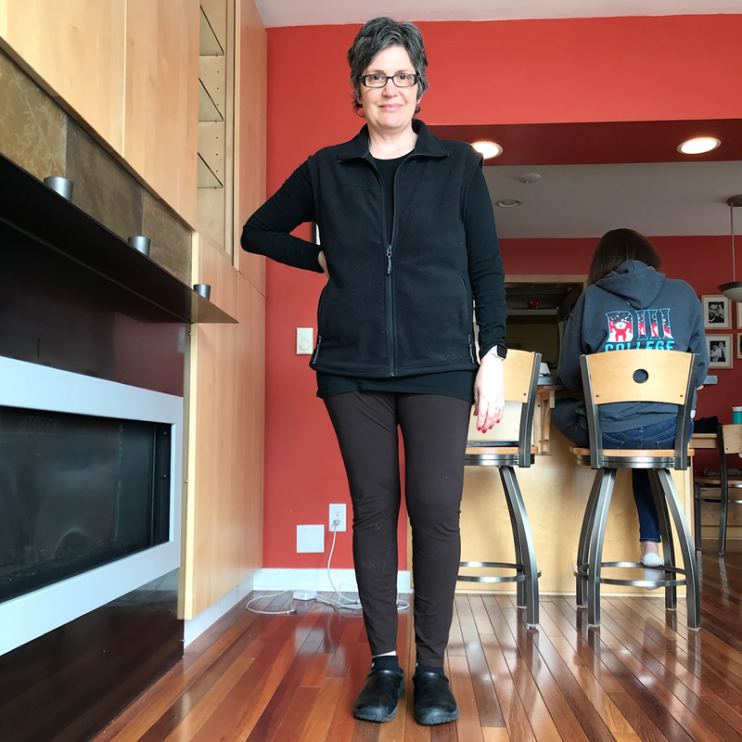 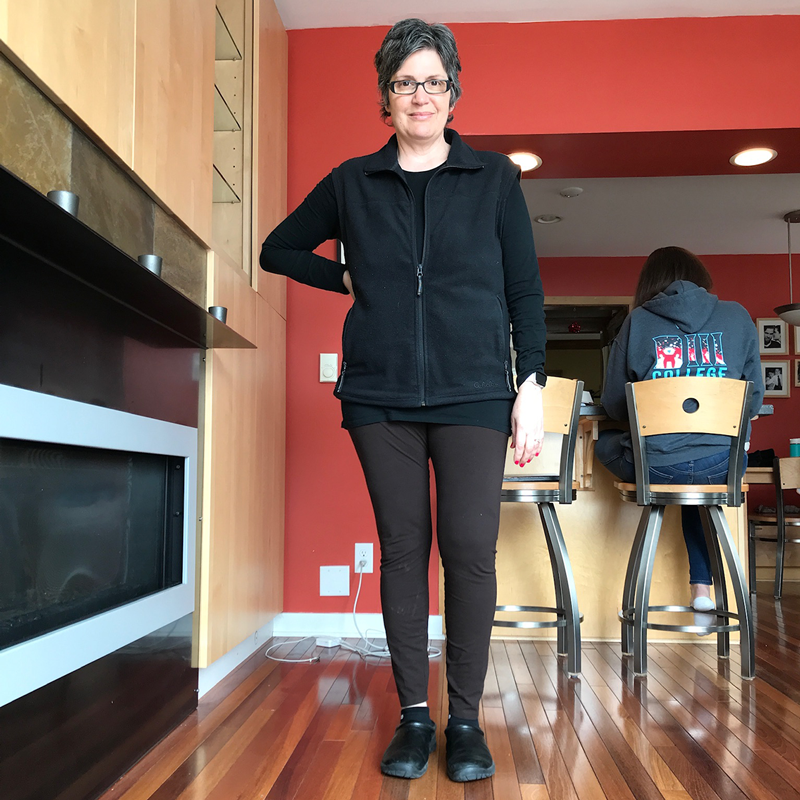 I have one statement to make regarding the month of March. Well, I actually have multiple statements to make but if I were to have an elevator pitch, it would go like this:

March was a Shit Show.

First things first: can you tell which knee is bigger than the other? That’s issue No. 1.

I have no idea how I did it. It was right at the end of February. It might have been one day when I thought the treadmill was off, and I went to step on the deck to start stretching and realized real quick like it was still moving. Or it could have been any number of times I slipped shoveling the copious amounts of snow that fell here in Minnesota. Or who knows? (And literally, no one knows because I’m presently between doctor appointments.)

Long story short, mama done effed up her knee and that blows.

Then the basement flooded again and my dishwasher died, but I’m not here to talk about that crap because those things don’t directly affect my health. Okay, maybe my blood pressure…

The cardio went out the window in March and after being on a such a roll, it was kind of a bummer. Now in the past, I would have thrown the baby out with the bathwater and drowned my sorrows in red wine and potato chips, but this time, I chose differently.

I’m staying the course on eating in a way that will help my body (no gluten, no alcohol, lower carb, medium protein, medium fat) and realizing that it’s a good fit for me.

But there is some good news in all of this: after getting my blood workup from a visit in late February, turns out every number is on point. Blood sugar is 77. Cholesterol is 182. And my blood pressure? 110/65. So that tells me something is working.

Another thing that happened in March is that my dad took a bad fall, breaking his leg pretty badly and is now post surgery and in rehab. That sucks for him big time, but his attitude is positive, as is my mom’s, so hopefully his rehab will go well. I’m heading out to see them later this week.

There are other things contributing to my general stress, but I’m responding with as much real self-care as I can muster. In short, I’m adulting like a boss.

And I can’t ask myself for more than that. 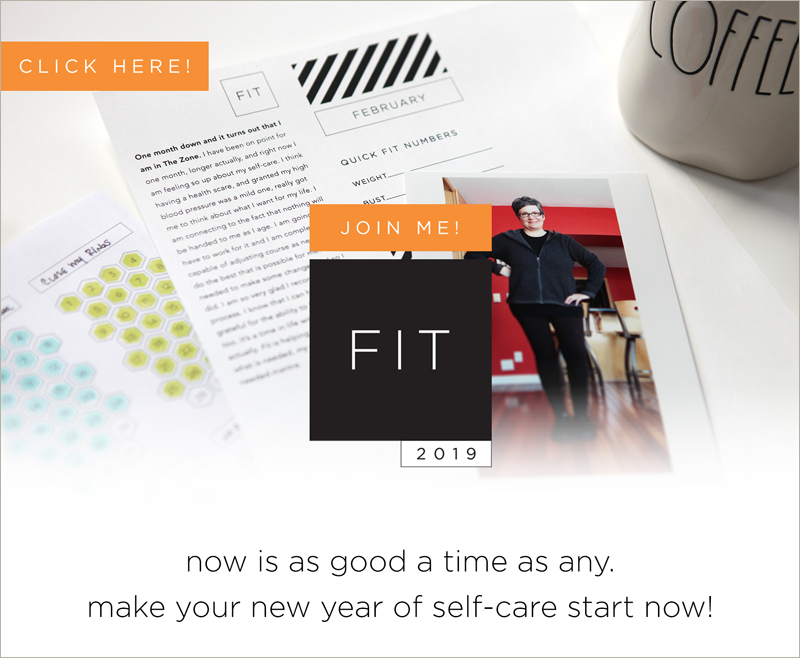 WANT TO JOIN MY FIT COMMUNITY FOR 2019? You can still join and be a part of the Fit 2019 community. I provide materials and a monthly message to help you track your own wellness journey for the year. Even when things aren’t going as well as I’d planned, I’m still finding ways to keep a positive attitude and do what is needed. That is the crux of what Fit is all about: what is needed for you? And how can you keep coming back and connecting to it? Click here to sign up today!