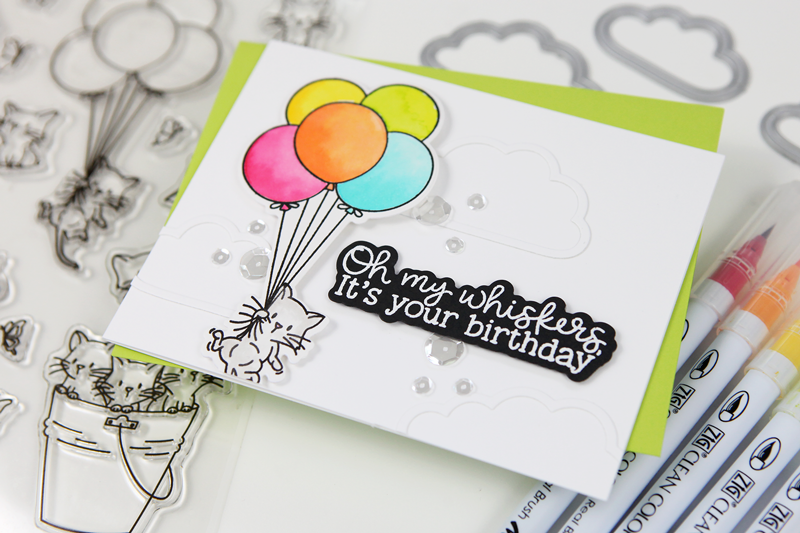 Today I’m a guest designer for Honey Bee Stamps and I’m sharing a fun little card project that was on its way to being less cute than it ended up being, until I solved a design problem I was facing. 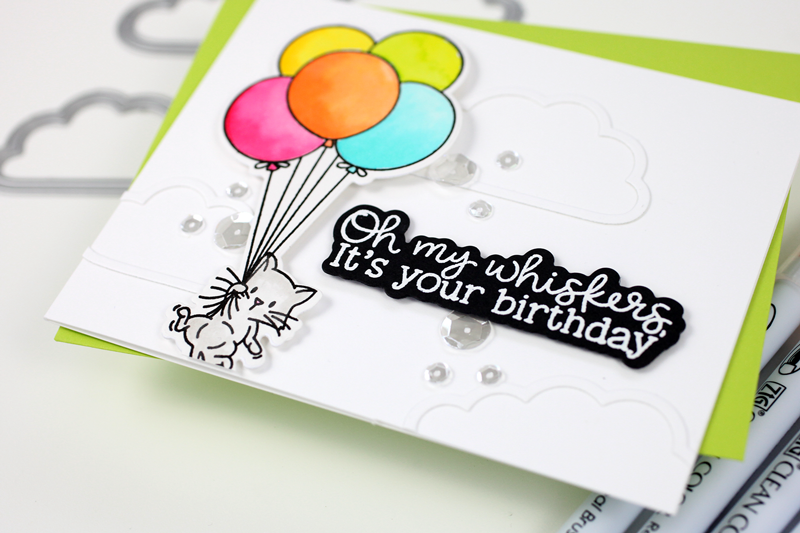 I had a tiny die cutting mishap, which happens, and I also had an orientation issue. Which also happens. Oh, and I smeared some ink unintentionally. 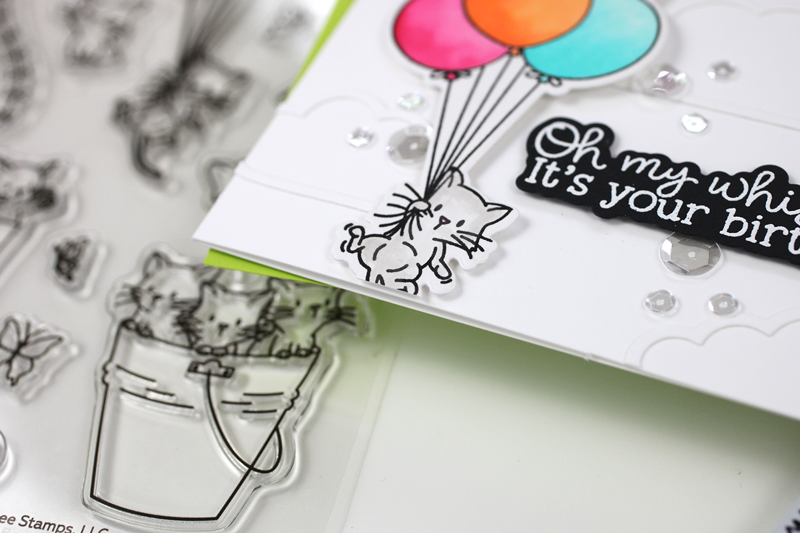 I’ll let you in on a little secret: I always make cards before I decide to film a video. Most of the time. But for this project, I decided to make the card as I went, filming all the while, but not knowing where it was going to end up. The cool thing is that I had to fix a few errors as well as make a perspective shift for the whole card. But sometimes, a simple move like making a landscape card instead of a portrait one is the difference between just okay and pretty frickin’ cute.

I think most of us prefer pretty frickin’ cute.

Here’s the video walking you through how I created the card and solved the problems:

Thanks so much for stopping by and thanks to Honey Bee Stamps for having me as a guest designer today!

Affiliate links are used in this post and below at no additional cost to you. I receive a small percent of compensation when you click through and shop using the provided links. This helps me to continue building my YouTube channel and my small business. Thank you!